Home
/
General
/
Story About Madonna of the Mills – Puppy Saviour

Madonna of the Mills is a documentary about Laura Flynn Amato, a Staten Island woman who spends her weekends driving to Lancaster County, PA, and rescuing dogs from puppy mills. Itâ€™s clear from the beginning of the movie that she has always had an affinity towards animals and is dedicated to making it her lifeâ€™s mission to save as many dogs from the mills as possible (the film states that at the time it was made, Laura and her team had rescued about 2,000 dogs).

Laura has teamed up with Main Line Animal Rescue in Chester Springs, PA, which checks out the dogs she rescues from the mills. I really liked how the viewer is encouraged to rescue and never purchase dogs (or other mill animals, like cats) in a store. Itâ€™s an important message to keep driving homeâ€”these mills are breeding facilities, the dogs are numbers and dollar signs to the breeders, and thereâ€™s no consistent oversight of these facilities. The mother dogs are bred twice a year, every year until they canâ€™t be bred any longerâ€”and then, as in our industrial, agricultural facilities, they are put to death. The correlations between these mills and our industrial farms canâ€™t be more obviousâ€”we do the exact same thing to chickens, turkeys, pigs, goats, and cows in this country.

Itâ€™s clear from the movie and other websites Iâ€™ve visited that Laura and the other people involved in these rescues are striving to educate people about how the puppy mills work and encourage them to get their dogs elsewhere. A woman in the film mentions that she saw a billboard by Main Line Animal Rescue on the highway and went home and did a web search about puppy mills. She had never heard of puppy mills before she read the billboard. It was encouraging to see her educate herself about this atrocity. 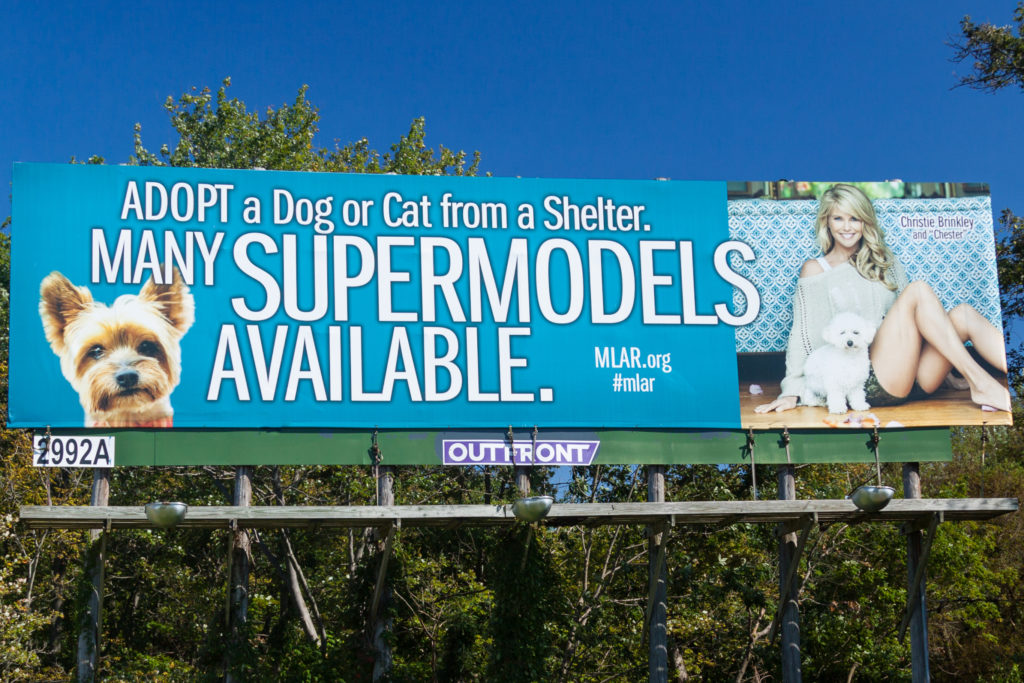 The dogs at the mills are kept in wire rabbit hutches (so I would imagine that their paws are constantly in pain) and donâ€™t have the pleasure of romping outside. Because of the close confinement, most of the dogs have parasites (they mention chronic stomach problems in the movie). One of the dogs profiled in the movie, Vivien Leigh, had a severe ear infection (the entire inside of her ear was black), and countless more have emotional scars from never being handled. They donâ€™t know how to be dogs.

How can this possibly be legal?

Just look at how we breed and confine our industrial animals, and youâ€™ll see that we donâ€™t make exceptions for any of them, including Manâ€™s Best Friend.

The beautiful dogs profiled in the movie are a testament to the tenacity and love that Laura and the other rescuers have in rehabilitating these animals. Maisy is a cocker spaniel who has a genetic disease. She was expected only to live a few short months, but with love and patience, sheâ€™s been living a terrific dogâ€™s life in New Jersey. Maisy was de-barked as a puppy, which many breeders do regularly. I learned in the movie that de-barking consists of crushing a dogâ€™s voice box with a lead pipe.

Does that sound ethical to anyone?

(I immediately thought of the process of force-feeding ducks to make foie gras) Danny, who is now a NYC dog, was so terrified when he was rescued that he didnâ€™t want to leave his cage. He is currently the proud companion for an autistic young man and his familyâ€”and gets the respect and love he deserves. Of the four dogs profiled, I cried the most when I watched Liberty sitting in a corner and burying her face in it, trying to get away from people. She was clearly neglected as a puppy, and her forever mom helped nurse her back to health with dog therapy sessions. Kudos to all the kind folks who have adopted these troubled dogs. Itâ€™s a great feeling to see that their love and patience help these dogs find their inner canine and live healthy and happy lives.

Fight for All Animals

I knew what to expect when they showed footage at the mills, but what I wasnâ€™t expecting were the stories about how physically and emotionally broken these beautiful dogs were when they were first rescued. What shocks me the most is that our care standards for these facilities are below subpar and that breeders can amass multiple violations and still continue to breed and sell these animals. This should not be legal and is frankly unethical. If you or someone you know is considering a companion animal for your family, please consider adoption. Please do your research and either find a reputable breeder (who never puts their animals in pet stores) or find a local shelter and adopt an animal. Iâ€™m the proud man of several rescue cats, and despite some dental issues, they are healthy and boisterous creatures with lots of love to share. A few minutes of research could mean that we put these puppy mills out of business for good and give these animals a fighting chance in this world.