Scott Jurek is one the best ultramarathon runners in the world. He won many races and set up many records. He loves to race on long distances, and he won multiple times on many of those tracks. He won three times on one of the most popular as well as the hardest running races in the world, Spartathlon. He also won a silver medal in 24 hour run in France. He did all of that on a vegan diet. Many people would not believe that he can get such enormous energy just from plant-based food. Scott Jurek is vegan since 1999, before that he was a vegetarian for two years. In the end, he ultimately turned to 100% plant-based food. 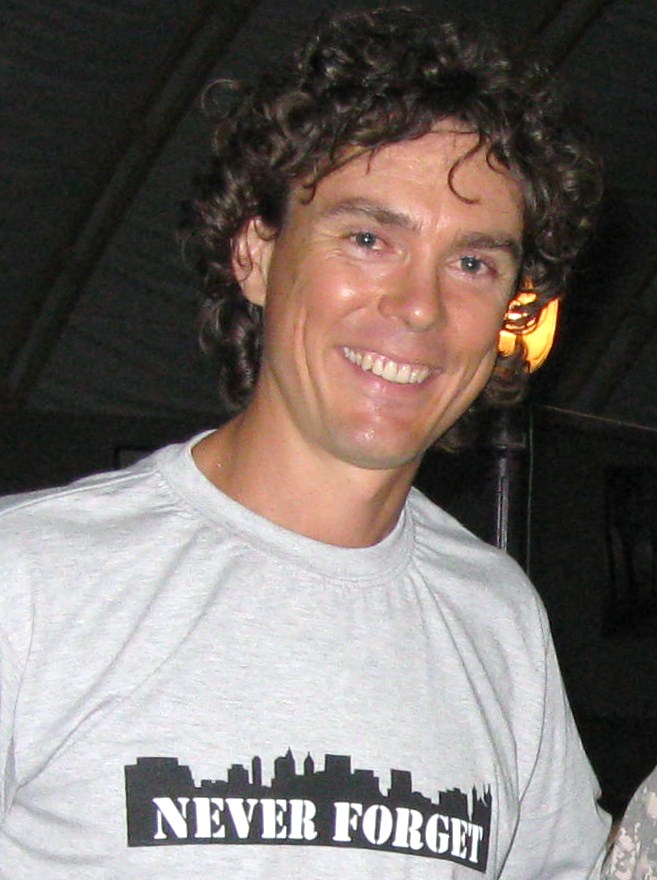 When he is not running, he loves to cook. All vegans like to prepare their food, and all of them add an extra touch to the meals they make. The same way is with Scott. He loves to cook, and he loves to make new recipes. You can read more about his food in his book Eat & Run. If you prefer to read about his running, you can read Born to Run book. Both books are available on the Amazon.