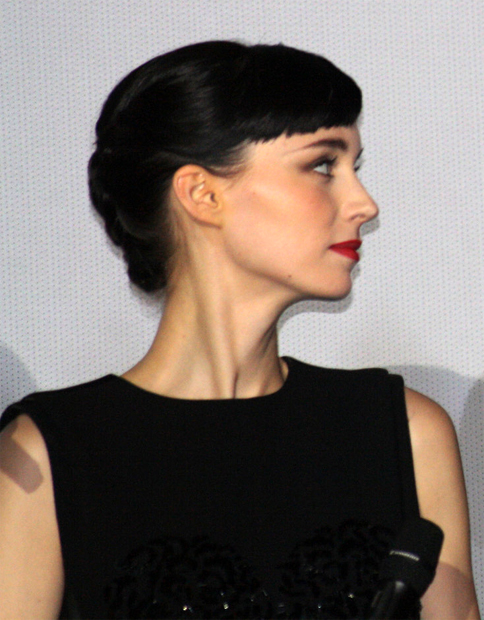 Rooney Mara at the Paris premiere of her film The Girl with the Dragon Tattoo
Photo Credit: Elen Nivrae

Rooney Mara is “The Girl with the Dragon Tattoo,” and she is vegan. In 2011 Rooney Mara Hollywood career skyrocketed with this movie. The Girl with the Dragon Tattoo is one of the best films in 2011. At the moment IMDB scores the movie 7.8/10, and if you watch IMDB ratings and movies, you know that this is the rating that says you must watch this movie.

Other movies that make her one of the most wanted actresses in the world are “Side Effects” from 2013, she was brilliant in this film where she pictured Emily Taylor and got nominated for INOCA best actress reward. I watched Her recent movie The Discovery, and I only watched this movie because of her. And it was another great movie with a high rating on IMDB.

She is most known for her movie in the year 2015, “Carol.” In this film, she was nominated for Oscar for best performance by an actress in a supporting role. She didn’t get Oscar, but she won many other rewards for this role. In “Carol” she is Therese Belivet. Leading actress is Cate Blanchet and movie is about two woman in love.

Rooney Mara is an actress, but she is also a philanthropist and maybe here lays the reason why she is vegan. She loves to help other people, and she has donated lots of cash to help others. And thanks to vegan diet her figure is perfect. She loves to eat and many times in her interviews she said that she eats all time, she even eats bread. Maybe behind all that healthy fruits and vegetables lays the secret of her ethereal glove. She also consumes gluten free food because of the history of celiac disease in her family. 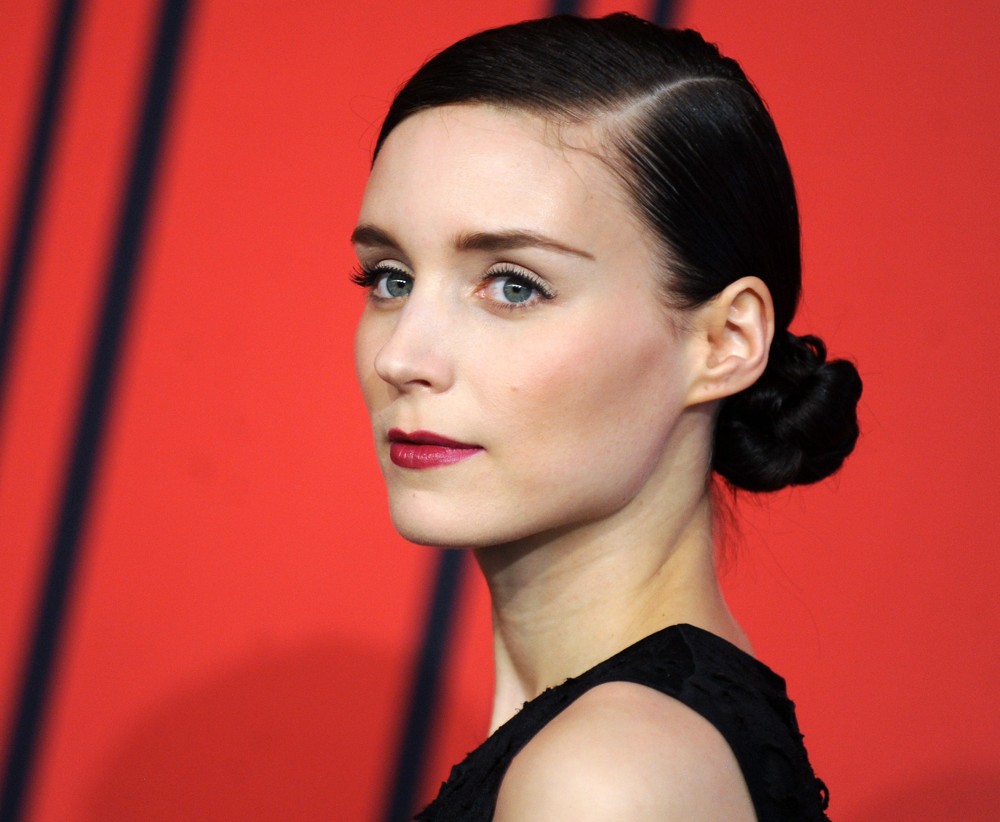 Rooney Mara was asked in one of her many interviews why she doesn’t eat normal food. And her answer was kind of interesting:


“By ?normal,? do you mean food that has been genetically modified? I try to eat food that hasn?t been washed in ammonia and then packaged in the shape of breaded dinosaurs filled with cheese even though those are very tasty. I like to eat food that can actually make it through the 20-plus feet of my small intestine.”

Her famous sister Kate Mara is also vegan. Both of sisters have a similar lifestyle, and both of them have chosen not to eat meat or anything related to meat. They say that every time we seat down at the table, we have a choice of choosing what to eat. By selecting plant-based food and not eating meat, we promote a healthy lifestyle, the world without cruelty and a better environment for our selfs and our kids. It looks like sisters Mara are educated and know that animal farming is number one reason for most environmental problems in the world.

Sisters not only promote a vegan lifestyle and answer questions about their diets, but they also like to educate other people and spread the truth about animal farming and problems in the world.