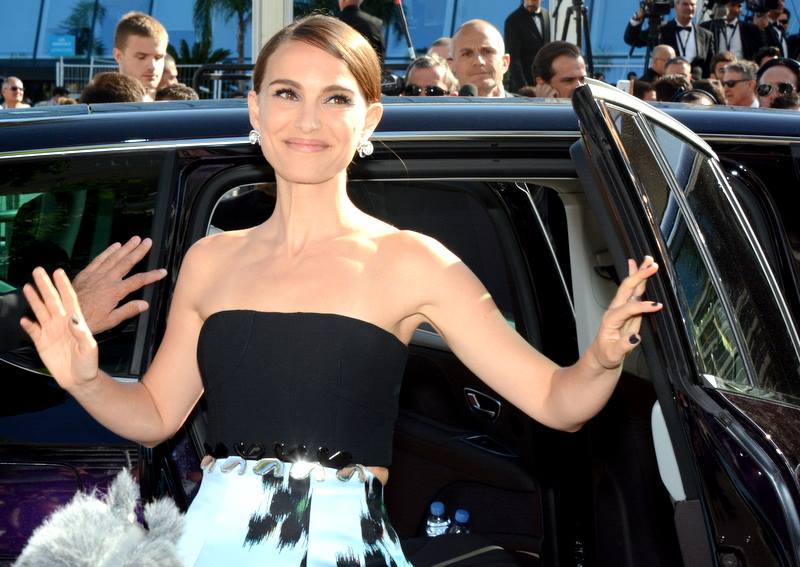 A person who follows veganism is known as a vegan. There are those who keep off dairy products all together but still there are those who are not as strict. This trend has become quite popular especially among celebrities. Most of them have adapted to this lifestyle probably as a way to maintain trim figures while others just think it is cruelty to slaughter animals for their meat.

A good example of a celebrity who decided to go vegan is Natalie Portman. Natalie Hershlag was born in Israel, in 1981 year. She is married to Benjamin Millepied and they have one child together. She is fluent in Hebrew and English, both her native languages. She is an award-winning actress who decided to go vegan in 2009 after she read Jonathan Safran’s Eating Animals. Natalie has been a vegetarian since her preteen years but she officially announced that she was vegan in the year 2009. She now referred to herself as a vegan activist.

However, in 2011, while she was pregnant, she started craving for baked goods made with butter and eggs. She claimed that she was just responding to her body?s needs at that time. Natalie, however, did give up the eggs during the initial stages of her pregnancy. She stopped being a strict vegan during this period but afterwards she went back to being a vegan. She also made sure she had a vegan wedding afterwards.

The reason she became vegan was because of her love for animals. She also wanted to avoid such things as calories, salt and fats that are mostly found in processed foods. Healthy food has helped her maintain trim figure and, of course, her regular exercise regimen that involves hiking, yoga and a regular visit to the gym. Natalie ensures that her vegan lifestyle is maintained by cooking at home because it is much easier that way. She has also credited her flawless skin to the fact that she no longer incorporates dairy in her diet. Apparently it causes her skin to break out. The vegan diet has enabled her to maintain her minimal makeup look because she has a flawless complexion.

She feels that going vegan has given her a new lease of life and she can manage to keep away from unhealthy foods quite effortlessly. The fact that she lives in France has also been a significant boost since the country is vegan-friendly.