Home
/
General
/
Is Milk Good or Bad for your Health? 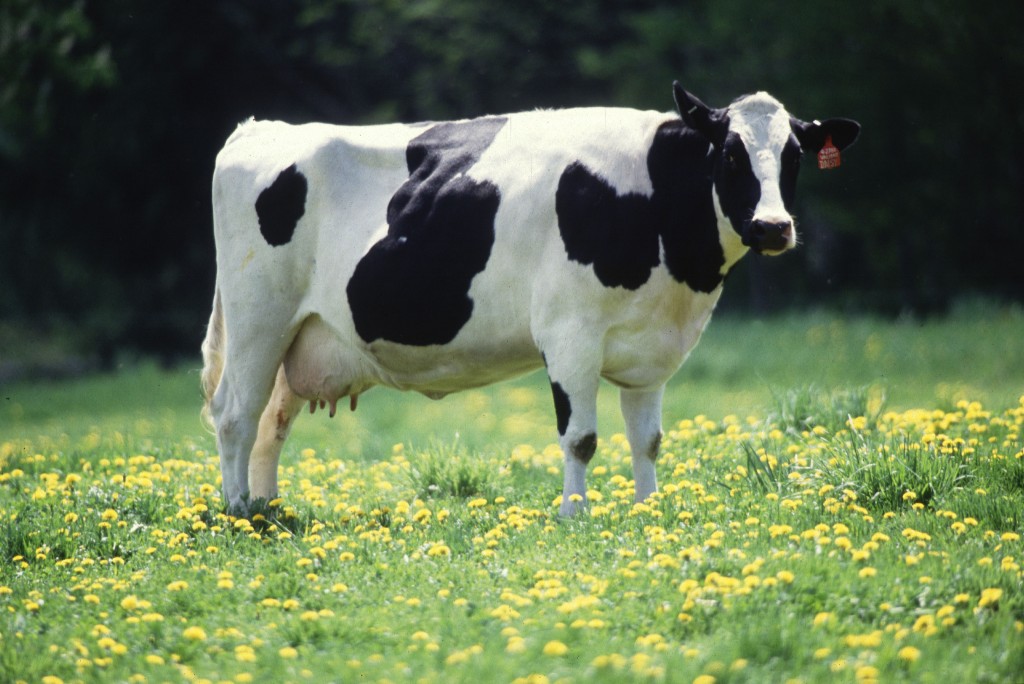 “Milk is a poison.” According to the website of Dairy Education Board. As a matter of fact, if you visit some of the most famous health sites, you will find many articles about the claimed evils of this universal drink. One claim, for instance, is that milk causes cancer. Dr. Mark Hyman, the United States leading authority on nutrition and the founder director of the Wellness Center was probably the first health specialist to warn us against the dangerous effects of drinking milk.

So is milk good or bad for you?

The sugar present in milk is called lactose. The lactase enzyme that is produced in the intestines digests this element. The production of this protein begin to reduce after breastfeeding, and the body ultimately stops making lactase when the child becomes six to seven years old, and the body becomes lactose intolerant.

What does this mean? It is a signal by the nature that the child has become lactose intolerant and he should not be given milk and should be put on solid food as in the absence of lactase, the body cannot absorb lactose in the milk. According to a recent research, more than 75% of the population cannot digest milk meaning they are lactose intolerant.

However, buttermilk, aged cheese, and fat-free yogurt can be consumed. Now one can question how milk is bad for health, but buttermilk and yogurt can be easily digested? The answer is that bacteria which makes yogurt can also produce lactase that can digest the milk.

So milk has four principle nutrients – protein, sugar, calcium, and fat. A glass of milk contains 10 grams of fat that by all standards is bad for health. That is the reason dairy companies produce fat-free or low-fat milk. But don’t you know where this extra fat from milk goes? The companies use this extra fat to make dairy products. The ice cream, cheese, butter and flavored milk are made from this fat.

You must be happy that your children are drinking fat-free milk but do you know that a glass of low-fat milk still contains more than 12 grams of sugar which are still dangerous. Think about a child drinking three glasses of milk a day and the amount of sugar he is pouring in his body.

Protein is made up of small molecules called amino acids. There are about 20 amino acids that make the body organs out of which 8 are essential, and 12 are nonessential. Protein helps in building and repairing body tissues, but animal protein does not work smoothly on body tissues whereas the protein obtained from the plants is free from the risk of kidney stone. In fact, a human body is not programmed to use animal protein that is principally found in the milk. Plant protein is more than enough to serve the need of tissues and muscles.

Calcium is considered as the most important element in milk. Most of the people believe that milk calcium builds strong bones and protects against fractures in later life. However, the nurses health study conducted by Harvard University proves that the women who drink milk daily have the same risk of fracture compared to those who never drink it.

Some other researches have also proved that absorption of animal calcium from milk is only 30% whereas calcium absorption from a plant is more than 70%. A report of Indian Council of Medical Research also says that the recommended dietary allowance for humans is 400 MG per day which can be easily obtained from nonvegetarian sources.

Recent researches also suggest that milk consumption may be directly linked to the increased risk of testicular, ovarian, breast and prostate cancer. In South Asian countries where milk is not a regular part of the diet, people are healthier, and the cases of breast Cancer are rarer than in the Western Europe and the United States where milk is frequently used in food.

So the question of milk good or bad doesn’t exist. All the nutritionists agree that milk is not good for human health. Besides, the milk that we consume today is quite different from what was consumed a few years ago. Until the end of the 19th century and during the early years of 20th century, milk was consumed raw. However, today what we drink is the processed food. So think twice before buying milk. It is certainly not good for health.