Hi, I’m Lewis Hamilton. I won the British Championship, and one day I will ride in your team, are the words that today the undisputed F1 champion from the ranks of Mercedes said to the then McLaren boss Ron Dennis. It was 25 years ago, and 12 years after that match, Lewis made his Formula 1 debut in McLaren. 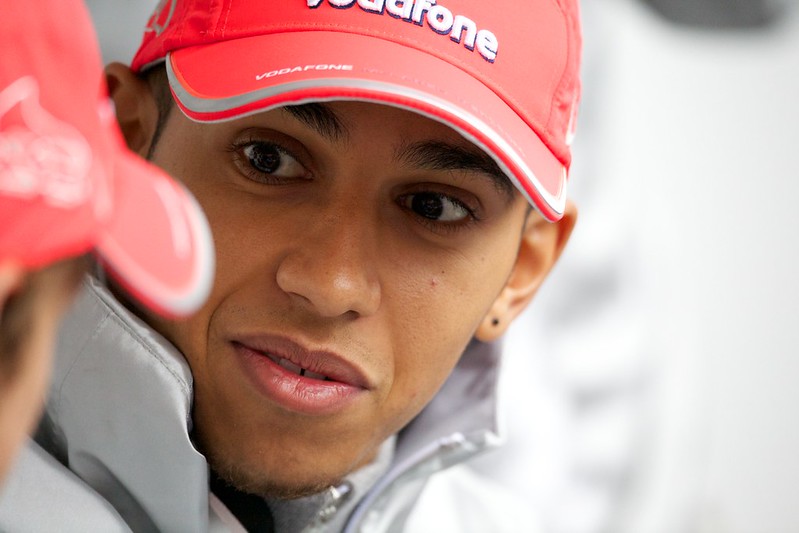 His love of speed and racing was instilled in him by his father, Anthony. Lewis had his first contact with racing when his dad bought him a remote-controlled car at the age of six. Little Lewis competed with adults and was a national runner-up. His father then thought that Lewis could transfer that talent to the ‘real’ motorsport.

He started karting at the age of eight, and it wasn’t a cheap sport. He grew up in a working-class family, but his parents didn’t want Lewis’ talent to suffer.

The aforementioned introduction to Dennis followed, and three years after the meeting, Lewis was included in McLaren’s driver development program. Already at the age of 13, he signed a contract with the F1 team, and McLaren promised him financial, technical support, and a possible option to enter Formula 1.

He won karting titles and raced with Michael Schumacher in his younger days, not even imagining that one day he would be the one that removed him from the position of the driver with the most victories in his career. It was 2001, and Schumacher was better. He then took a step further and got into the F1 car. McLaren asked Renault if Lewis could try to drive the F1 car, and they invited him for a test drive. 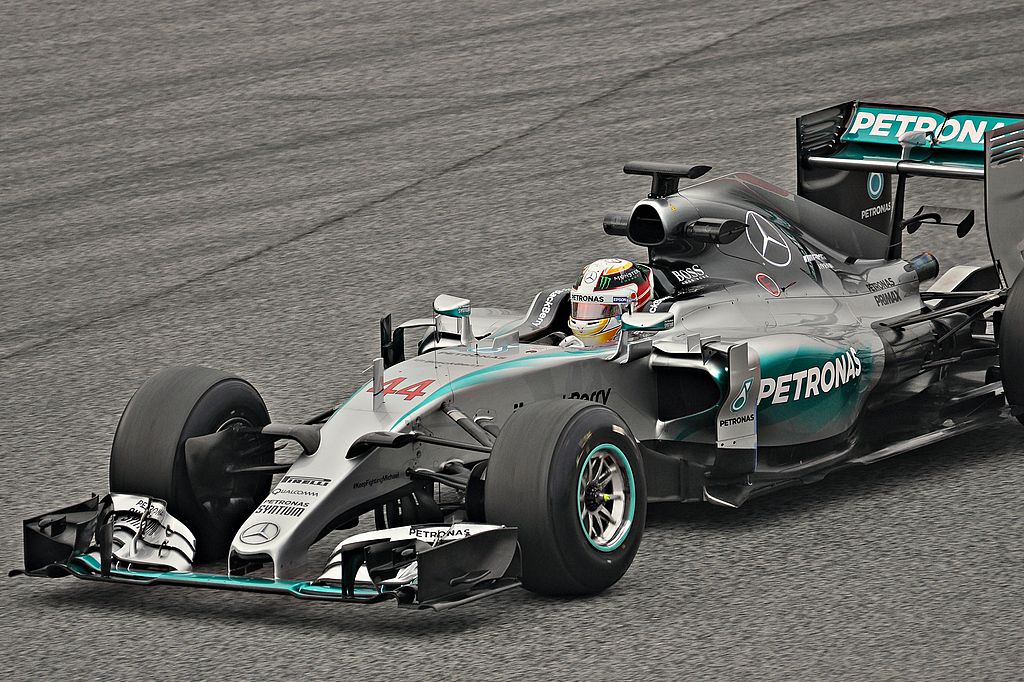 Lewis Hamilton, a 35-year-old Formula 1 driver, has been vegan for years and does not eat any animal origin products, fish, meat, and eggs. He is also a big animal lover and until recently had two dogs. One died, and the other, a bulldog breed, has now become 100 percent vegan. Lewis boasted of his bizarre success in a recent post on Instagram, in which he shared a photo of a dog Roscoe vegan, probably the first wolf offspring in history to manage to shed meat.

People, Roscoe is now a complete vegan. Since he switched to this form of diet, his fur is much softer, his swollen paws have healed, he no longer limps from the pain caused by arthritis and breathes easier.

“Mercedes-Benz is a huge organization. “I have to have a telephone conversation with the director to find a way to get rid of the skin as a material that goes into cars,” said Hamilton. “I want to be part of a system that will help heal this world and do something positive for the future.”

Suppose Hamilton is successful in getting Mercedes to discard animal skins. In that case, the German company will join a growing number of carmakers using an environmentally friendly alternative. Tesla was the first to introduce synthetic leather as an option for the 2016 Model X, while the Model S rejected animal skin in 2017. Besides, Audi is considering offering a similar material in the e-throne. At the same time, Bentley plans to use mushroom leather for Bentayga.