If any performance at Coachella can be called epic, it is last year’s performance by Beyonce. Because of her, the festival was called Beychella, and Beyonce earned the title of black Madonna among critics. The documentary “Homecoming” was made about this spectacle, which is often mentioned as one of the most outstanding achievements of the concert industry.

At the time of last year’s Coachella, today, 39-year-old BeyoncÃ© was a new mother. Still, despite her recent birth, she shone in all the yellow combinations that marked the concert, to put it mildly, showing off her perfectly toned body. Although more than a year has passed since her cult performance in 2018, BeyoncÃ© has only now revealed some details “behind the scenes”. And that’s precisely what most people are interested in, how she managed to get in such perfect shape. She posted a video called “Beyonce – 22 Days Nutrition” on her YouTube channel.

In the beginning, she stands on a scale that shows 79 kilograms. The point of the whole video was to acquaint the public with the diet plan that BeyoncÃ© followed during that period, which was called the “22 Days Program,” and she implemented it twice as long. It is a menu that is “100 percent plant-based”.

Music diva and Marco Borges first went public with the information she followed his diet plan back in 2013. Jay-Z joined her in the challenge at the time. “I am grateful that I accepted the challenge, and I can say that Marco is responsible for all this,” Beyonce said at the time. 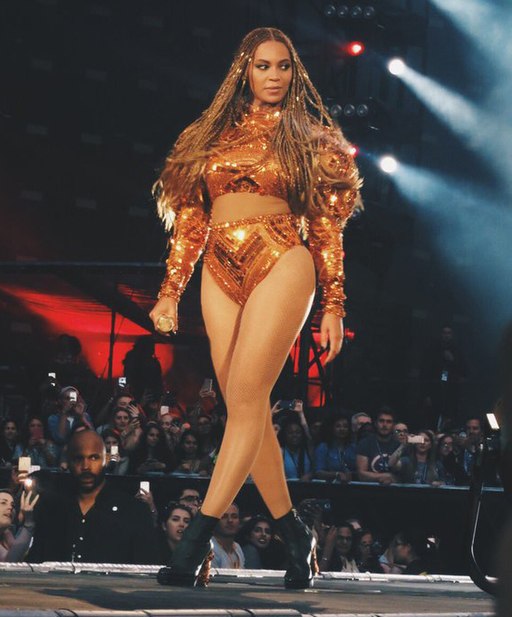 In 2015, Jay-Z and Beyonce launched a service to deliver vegan food, or meals recommended by her trainer Borges. These meals were 100 percent plant-based, made from organic ingredients, GMO-free additives, gluten-free, soy-free, and milk-free. Delivery to those who subscribed arrived once a week, and the price of one meal ranged from $ 9 to $ 16.

You could choose between three options, just lunch or dinner, lunch and dinner, and breakfast, lunch, and dinner. And Jay-Z has repeatedly admitted that he really “hooked” on a vegan diet. “My birthday is approaching, so I thought it would be cool if I did some kind of spiritual cleansing and tried something new,” he said on one occasion. Beyonce shared tickets on Instagram for all of her and Jay-Z’s concerts over the next 30 years. Fans had to switch to a vegan diet to get involved in the game. 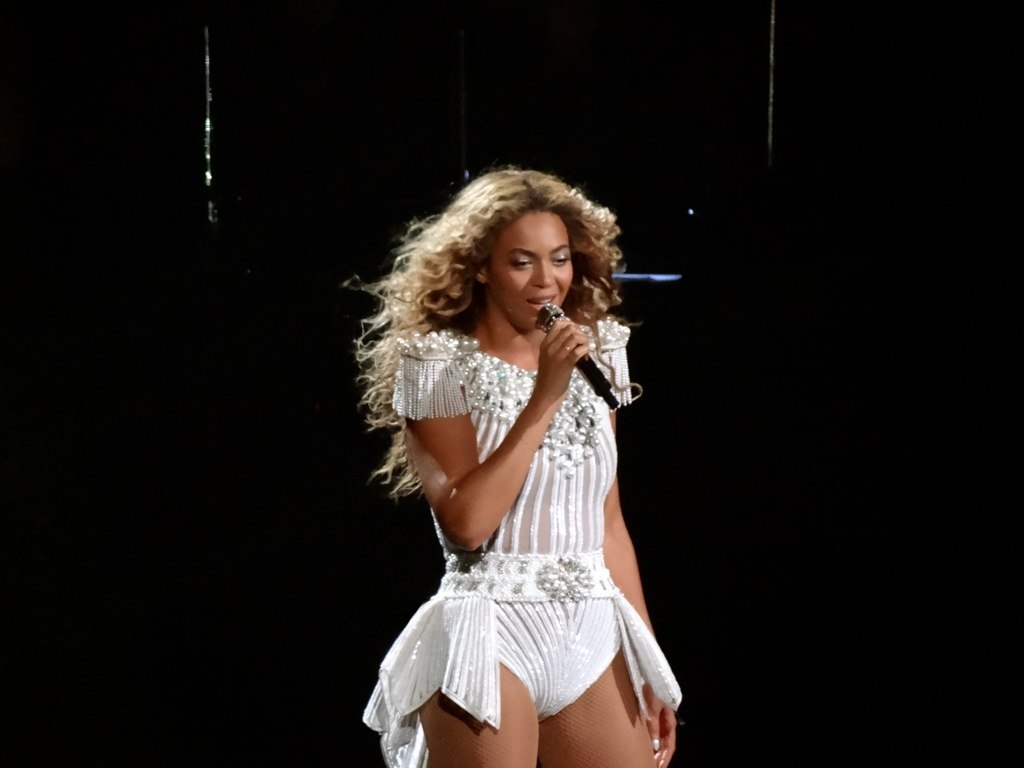