Many people are turning to a ketogenic diet to improve their health.
Because low carb, ketogenic eating has been linked to numerous benefits such as weight loss, blood sugar control, protection against brain disorders and cancer, improved mood, and anxiety reduction, itâ€™s easy to see why.

The typical keto diet that most people follow is FULL of animal products such as meat and eggs, which understandably leave many vegans wondering if the benefits associated with ketogenic eating are out of reach for them.

If thatâ€™s you â€“ breathe a sigh of relief.

While it may seem tricky at first, it is entirely possible to reap the fat-burning benefits of the ketogenic diet as a vegan, especially with the resources on this website.

Hopefully, youâ€™ll come away with a feeling that vegan keto is not only achievable but a simple, healthy, and effective choice for weight loss and numerous other benefits.

Before you begin the diet plan, there are five rules you must follow to enter ketosis as a vegan. 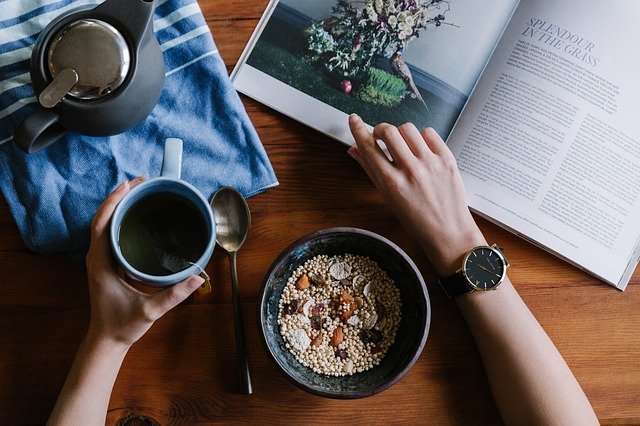 The Five Basic Rules for a Vegan Keto Diet

Rule 1: Avoid all animal products
A vegan is defined as somebody who â€œdoes not eat or use animal products.â€ This can mean choosing vegan supplement capsules (if you take supplements) and avoiding any products where an animal was involved in the production line; however, how far you take this is up to you.

For the ketogenic diet, vegan means not consuming any animal products, including meat, fish, poultry, and dairy.

Rule 2: Restrict net carbs to between 25-50g per day
Most people find that they need to eat less than 50g of net carbohydrates per day to achieve a state of nutritional ketosis.

Net carbs are total carbs minus fiber. When following a ketogenic diet, net carbs (not total carbs) are what counts because fiber basically does not affect blood sugar.

There are varying levels of ketosis, and eating less than 20g net carbs is a guarantee to put most people into deep nutritional ketosis; however, on a vegan keto diet, this extremely low level of carbs is not desirable as it significantly restricts the number of valuable nutrients in your diet.

Generally, a safety net carb range for a vegan ketogenic diet is in the lower range of 25g â€“ 50g unless you burn a lot of energy and consume more calories. At this point, you may be able to increase your net carb intake above 50g. 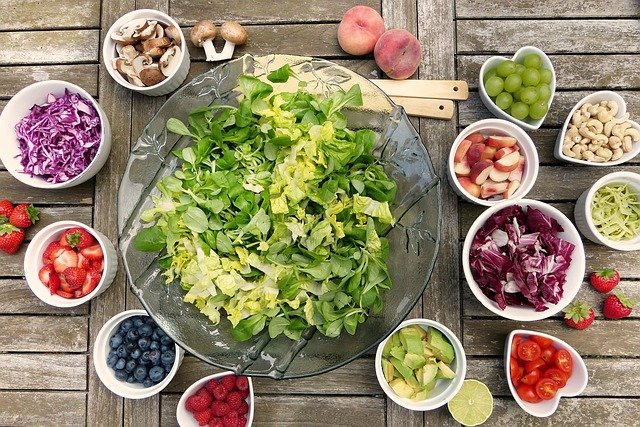 Rule 3: Consume at least 0.41g of plant-based protein per pound of body weight per day (for sedentary people)
Protein is a vital nutrient that provides many crucial functions in the body, so itâ€™s essential to get enough.

Note that vegan athletes (who are training with rigorous physical activity) have higher protein requirements between 0.41g- 0.95g of plant protein per pound of body weight.

Rule 4: Get the rest of your macro-nutrients from plant-based fats
For most people, carbohydrates are their primary energy source, whereas, on a ketogenic diet, the body enters a natural metabolic state called nutritional ketosis and switches its primary energy source to fat.

When on a vegan ketogenic diet, you will typically consume between 60-75% of your calories from fat. You do not need to measure fat intake â€“ instead, you measure the net carb intake to ensure it is sufficiently low and the protein intake to ensure it is sufficiently high. After that, you simply fill in the rest with healthy fats with foods like avocado, nuts, seeds, and healthy oils like coconut and olive oil.

Rule 5: Supplement to fill any potential nutrient gaps (vitamin b12, iron, zinc, etc.)
With vegan keto, in particular, you omit most beans, grains, and legumes, which are vital sources of certain nutrients such as calcium, iron, and zinc.

Supplementing with a comprehensive vegan vitamin tablet can be an excellent way to fill any potential nutrient gaps. 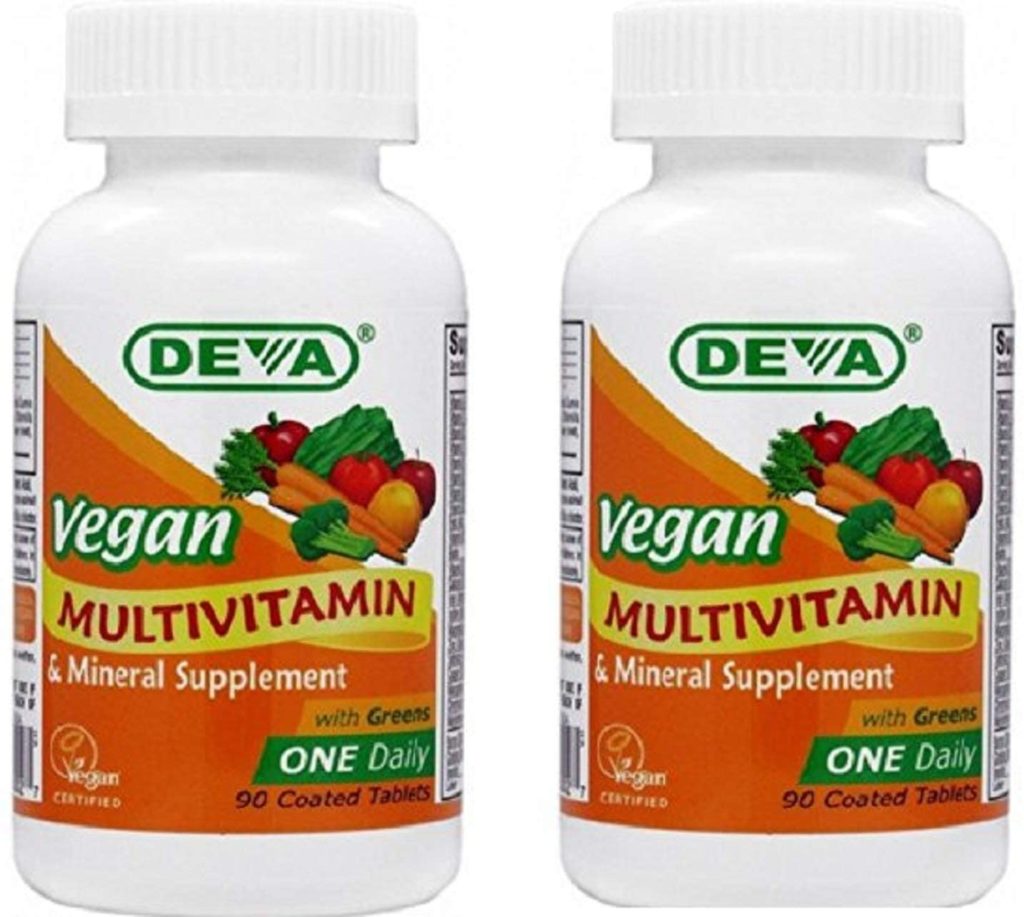 One example of a quality vegan multivitamin for keto is the â€˜Deva Vegan Multivitamin.â€™ It has a large range of vital nutrients in each tablet, including a full daily allowance of vitamin b12, and can be purchased at a reasonable price.

What to Eat, What Not to Eat on the Vegan Ketogenic Diet

Meat, poultry, and fish are on the front row in the standard ketogenic diet because they are composed entirely of protein and fat. This makes the meat an easy â€œgo-toâ€ food source because it doesnâ€™t add anything to your daily net carb count.

A vegan ketogenic diet does not include meat, but there plenty of other food choices that allow vegans to stay within their net carb limits. 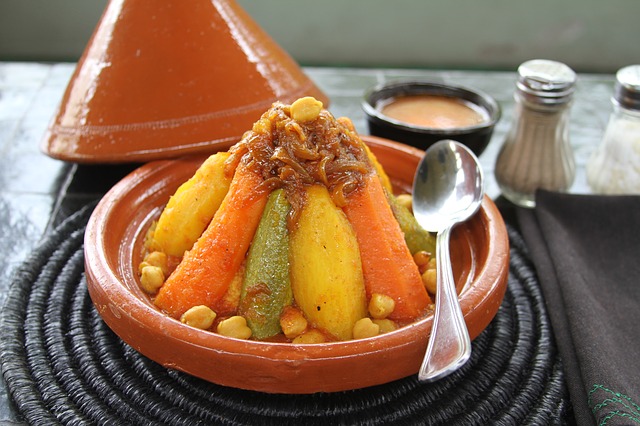 Now, because many standard vegan staples such as rice, quinoa, lentils, and beans are not allowed when doing vegan keto â€“ it can be a balancing act. Trying to meet your calorie and protein requirements while restricting your net carbs poses a unique challenge.

You need to avoid virtually all the foods in the â€˜avoidâ€™ list, and restrict your food intake to items on the â€˜eatâ€™ list, and make sure you monitor your carbohydrate intake (at least in the beginning).

Besides, just because an item is listed on the â€˜eatâ€™ list does not mean you can consume unlimited amounts of it.

For example, the difference between Â½ cup and 1 cup of strawberry halves is 4g net carbs. With a daily net carb limit of 30g net carbs, you can see how we need to be careful with your portions.

That said, itâ€™s not as difficult as it sounds. With a little planning, youâ€™ll see vegan keto can be very simple.

If you look up â€œlow carb vegan recipesâ€ on the internet and add up the net carbs, you may find that many of them simply have too many carbs for a vegan ketogenic diet.

By following the above-mentioned rules you can get around a 1400 daily calorie intake, but if required, you can increase this by adding high fat, high calorie, low carb foods to your meals.

Consuming too few calories can be counter-productive as it can signal your body to go into â€œstarvation mode,â€ causing your metabolism to slow down. Thatâ€™s why itâ€™s essential to calculate your calories using a specially designed calculator and use that as a guide. 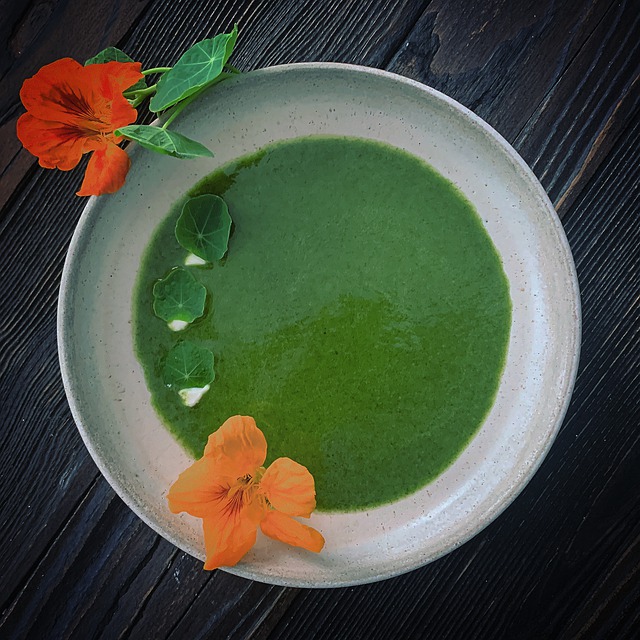 How long can you use the diet plan?

There isnâ€™t a limit to how long you can use this for, although most people like to switch it up after 2 â€“ 4 weeks.

The real question is, how long should you stay on a plant-based ketogenic diet? This is a question I get asked often, and the answer is â€“ it depends.

If your goal is to lose weight or increase your energy throughout the day, you donâ€™t necessarily need to stay on keto forever, although you can if you choose. Suppose you have epilepsy or have type 1 or 2 diabetics. In that case, you might want to do vegan keto long term, and many people have great success with this, but consult a medical professional for advice if you are doing this for medical reasons.

You could look at the ketogenic diet as a form of â€˜fasting with food,â€™ as made evident by the fact that fasting will actually put you into ketosis. Fasting depletes your body of carbs just like when following a ketogenic diet, and in both cases, your body will enter nutritional ketosis.

This means many of the benefits of fasting may apply to keto. Just as with fasting, you can experience the benefits of ketosis by merely entering the state for a period of time (3 months, for example) before gradually introducing a wider variety of foods and carbs into your diet, and then returning to the diet when you feel youâ€™d like to. Or you can choose to stay in nutritional ketosis indefinitely, trying not to go over your upper carb limit.

When considering doing keto for a very long time consecutively (upwards of 1 year), itâ€™s important to note that there are not many long-term ketogenic studies. However, there is a great deal of anecdotal evidence that people thrive on the diet long term.

One study evaluated low carb and low-fat diets across 12 months, where the average carb intake of the low carb group at the six months was actually 97g.

At six months, the results of the low-carb vs. low-fat study were:

Overall the conclusion of the study was:

The key takeaway from this study?

Eating a meager amount of carbs and staying strictly in ketosis is not a prerequisite to losing weight, although getting into keto can be a quick way to do so. 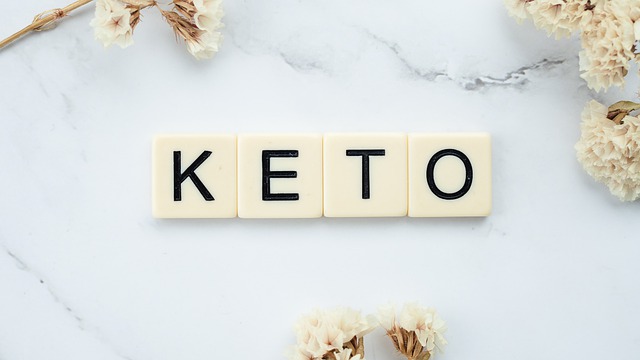 Now that youâ€™ve read this, you should have a good indication of what a vegan ketogenic diet looks like.

As you can see, a vegan version of the ketogenic diet is 100% achievable and can be very simple and easy.

Whether you decide to do vegan keto for a week, a month, three months, a year, or even longer, the diet plan will provide you with some simple and easy recipes and offer you an idea of the types of meals you can create.