In less than 40 years from now, the world will be vegan. I know this sounds crazy. But the scientists are predicting that somewhere around 2050 we will run out of food if we continue our eating habits.
Having animal farms is not good for the environment and it is not good food source overall. Not only it is unhealthy for human beings, but it is also not good for the planet. At this point in human time on the planet earth, we have no concerns, money is the primary concern, and you need to have as much as possible money as you can because that is the current trend. Because of that trend, meat industries, and all other mass production industries, first thing on their objective is money and then the rest of the things they want to accomplish. Somewhere at the bottom is the label: being friendly to the planet earth.

Because of the meat industry, trees are suffering. Every day there are fewer trees on the planet earth, and I will not talk about how much we need forests on the planet, I will only say that forests store carbon and there is no other thing on the planet earth that can store more than forests do. If we cut all forests on the planet, the planet will die. But I am sure planet Earth will fight back before that can happen. It is already fighting, high temperatures in the summer and cold frozen winters. And when that will not be enough, then we get hit by earthquakes, tsunami, and mega storms. Not to mention floods, fire, and famine.

Because of deforestation for the meat industry, things will need to change. There will be less and less meat on the table, and people will be forced to look at alternative food. And one of the alternative food is vegan plant-based food. Instead of growing livestock, people could grow plants on the same land. The plant-based food would give more food and will not require deforestation.

Scientists made the prediction that if we remove livestock and produce vegan food in 2050, we will have enough food for the whole planet without needs to cut any tree. 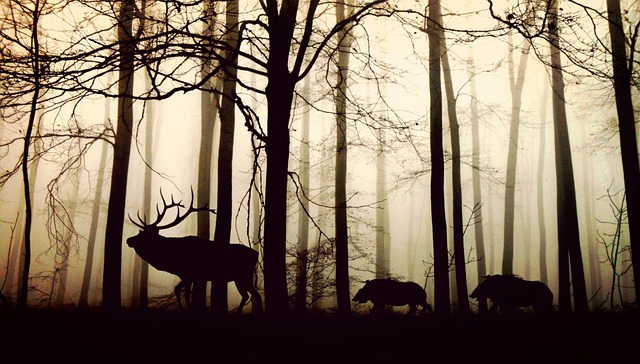 The process of Going Vegan Until 2050 Already Started

Super rich people or we can even say the most influential people on the planet already know this. Bill Gates, Li Ka-sing, Jerry Yang and many others are starting and investing in vegan startups. The goal is to transform food into a sustainable form.

Big countries like Germany and China are looking to benefit with a new industrial revolution according to Jeremy Rifkin. Jeremy Rifkin is working with several major governments in the world. He is advising how to make a grow when we hit the upper limit. His theories are amazing and controversial. Because of that, he is not the most loved man in the media. And if you add on top of that that he is talking about dropping all meat production because it is bad for our environment, then we get a man that is not loved in media. But the good news is that the big countries believe him (not the USA). His theory about dropping the nuclear power and switch it with sustainable energy like wind, sun and geothermal is accepted by the countries he works for. We already see that Germany is working hard to close all their nuclear power plants and once they do that they will be one step into the third industrial revolution. Maybe other steps will be done before we actually drop meat for good, but meat is very important for the environment, and we may expect that meat price will go up in following years. Many people will be forced to stop buying expensive meat. Once the governments put extra taxes on meat, just like they did on tobacco, the meat will become luxury and many people will not be able to afford it. That’s how planet earth will become vegan. But we humans are afraid to drop one level down on the food chain. There is no reason for fear; nobody will eat us, at least not yet, no alien lifeform has contacted us yet.

Sadly the world leader the USA is not working with Jeremy Rifkin, and unfortunately, we will not see the meat-free USA anytime soon. Oil and industry that creates pollution will still be strong in the USA. At least things will not change while the current President Trump is the leader. He does not believe in climate changes, and if he doesn’t believe in that, then there is no problem for him in the world. Hopefully, Americans will be smarter on next elections which are coming in 2020. 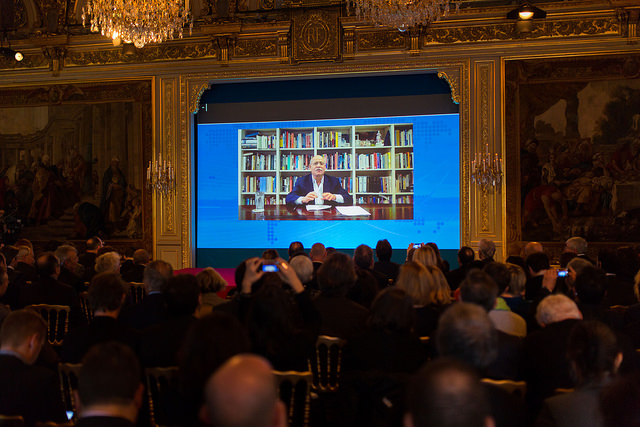