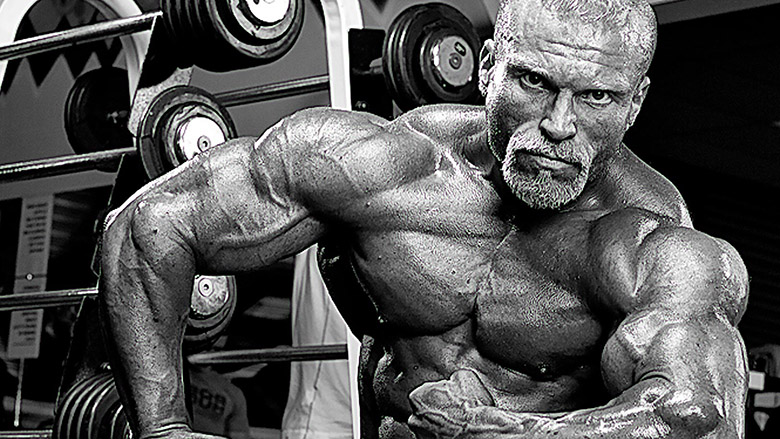 Professional bodybuilders are not people you would expect to be vegan, till you meet Barny Du Plessis, Mr. Universe 2014. Soon after winning the NABBA Mr. Universe title, the most coveted bodybuilding championship in the world, he declared to the world that he had gone vegan. Currently, he is one of the most ardent advocates of veganism and the prominent example of how vegan diet can be healthy.

Among the various influences that helped Barny du Plessis turn vegan, he describes two important films GMO OMG and Samsara as the most influential. After realizing that he had been causing suffering and death in the world by his food choices, he felt deeply upset and vowed himself to veganism in 2015.

In his July 2015 interview published on YouTube, Barny Du Plessis describes his diet as 100% vegan, 100% GMO-free and 100% organic. He wakes up with more positive energy every morning after going vegan and feels happier through the day. Contrary to expectations, he said that he gained more muscle weight after going vegan. In fact, Barney saw so many positive changes in his life after going vegan that he made it a point to advocate the vegan food habit for the rest of his life even in the online world.

After going vegan, the diet of Barny Du Plessis primarily comprises lentils, beans, fruits, vegetables, seeds, rice, etc. He also takes vegan protein shakes, creatinine, amino acids, and vitamins and minerals as supplements. At the physical level, Barny Du Plessis feels he had never been healthier, more energetic, and agiler. He experiences no aches, sprains, or delayed onsets of muscle soreness (DMOs) after a hard day of training. He thinks that this is a result of his getting total protein from varied vegan sources rather than relying on meat.

Now that Barny Du Plessis has been 100% vegan for nearly a year, he feels the effect of veganism has been profound in his life. He experiences greater peace and happiness because he feels conscientious and responsible. He is eager to make a positive impact on the world, and he looks at veganism as an important step towards this goal. Convinced that vegan is the best food choice for both individuals and the society as a whole, he feels obliged to convert as many people as possible to veganism.

Among the favorite celebrities of Barny du Plessis are Mike Tyson and Einstein, who were both vegans. Barney wishes that more and more celebrities promoted veganism so that the world would be all the better for the current and future generations. He has started a YouTube channel Powers of Universe TV for people who are interested in bodybuilding. On this channel, he uploads videos about vegan meals and recipes, benefits of veganism, and tips and techniques for training.