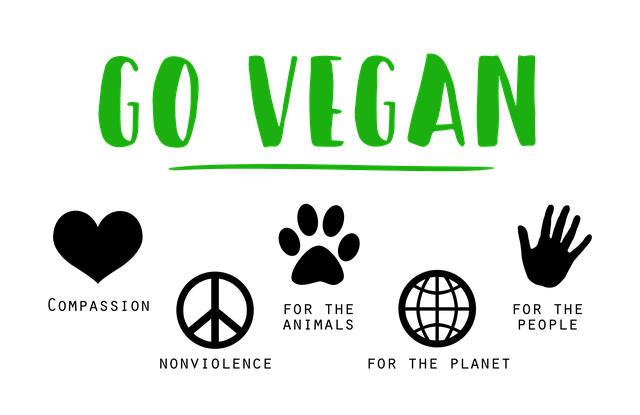 There have been contradictions on whether vegan parents are right to submit their children to their diet. The news of the child suffering from malnutrition which went viral in Italy is raising more questions. A significant percentage of people now think that vegan parenting is not one of the best because of this. But is that really true? There are over 3 million people who are suffering from malnutrition in the UK. Does that mean that every child and every person with malnutrition is a vegan or a vegan child?

The Opinion of the Vegans

Vegans think that it was not fair for the news of the vegan malnourished child to make headlines just because he was a vegan. Many people are suffering from malnutrition, but they are not vegans.

As vegans, the fact that the concept is provoking so much judgment, anger and fear are not making sense. Vegan diets are very much enough and suitable for any person at any age. This is the British Dietetic Association?s position. It is a responsibility of every parent to make sure that their children are getting the right nutrition. And this is why the vegan parents are also careful and makes sure that their children get all the nutrients from their diet.

All the recommendations of the doctor when it comes to feeding children are well-taken care. The infants are breastfed up to the required/ recommended time. Their diet is well balanced with all the nutrients needed for the proper health of the children. As per the recommendations of the doctor, the first foods of a baby should be veggies, rice, cereal, and fruits. All of these are naturally vegan. Proteins such as tempeh, tofu, and beans are also introduced with time. 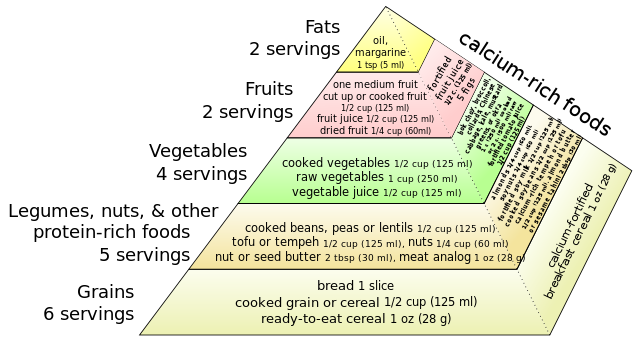 The Law Proposal for the Jailing of Vegans Parents

According to legislation that was proposed by an Italian politician Elvira Savino, vegan parents are supposed to face a prison sentence if found to be imposing the vegan diet on their children. She says that it is ?inadequate? diet which calls for four years of a sentence for the vegan parents.

According to Ms. Savino, the children lack zinc, iron and other necessary vitamins needed for their growth. According to her, this could be leading to anemia and neurological problems which could result in severe malnutrition.

Despite her proposal and her reasons, many Member of Parliament thinks that it is not a big deal. They believe that the vegetarian diet (in its rigid form as vegan diet), has many significant health benefits.

Many leaders consider Ms. Savino?s proposal as discriminatory that is amid the mounting backlash. The IVRA says that this proposal does amount to human rights attack. The group wrote a letter to Savino stating that veganism was just like any other way of life.

What the Doctors Say About the Vegans Diet

Conclusions have been made in the United States by Academy of Nutrition & Dietetics (AND) and American Academy of Pediatrics (AAP) that vegan diets are very healthy to the children.

According to Dr. Sheela who is a lifelong vegetarian, one can have a very healthy diet with a diet that is well planned and also making consultations with a pediatrician. Dr. Sheela is an AAP nutrition committee and an associate pediatrics professor at George Washington University.

The world?s largest food & nutrition professionals, the Academy of Nutrition & Dietetics, say that some nutrients do need a lot of attention when fed on a vegetarian or a vegan child. One of these nutrients is the B12. B12 is not found in foods from plants. But it can be found in vegan diets in the fortified foods like the soy beverages and also in the breakfast cereals. B12 can also be found in supplements. This means that even the vegans get this nutrient just like others who get it from animal products.

The bottom line of the whole controversy is that vegan diet can as well be excellent for the growth of the children if it is done the right way. Just like any other child, a vegan child can also enjoy such things as donuts and cupcakes. This is because there are also vegan cupcakes and vegan donuts which are eggless.