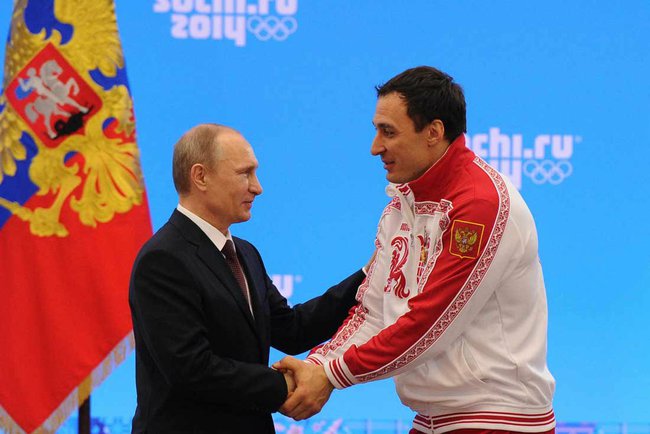 There are plenty of reasons as for why one would want to switch to a vegan diet. Usually, it starts with vegetarianism, a diet free of meat and sometimes restraint from all by-products of animal slaughter. Veganism takes it a step further, with the complete abstention of all animal products, such as cheese on a diet but also makeup or clothes that do not test or use animal body parts.

Although veganism is often a controversial topic, many celebrities have decided to live the vegan life and are known animal activists. It is particularly famous in Hollywood, and more generally in America. Indeed, many associations and famous people have preached for everyone to go vegan, but they are not the only ones.

Alexey Voevoda Is Being Vegan For Long Time

For example, Alexey Voevoda, a famous Russian arm wrestler. He has been vegan for more than 3,5 years. The diet seems to have worked wonders, considering he has won gold at the World Championship. About his veganism, he has said that at first, it was only for scientific purposes. Later on, he realized it was also a matter of being honest with himself. In fact, he said that someone who called themselves an animal lover while eating a cheeseburger or drinking a glass of milk was only being “hypocritical”.

Stating that he loved and cared for animals and their well-being, he decided he would choose a way of life that would allow him to live in harmony with nature. He has rejected what he said was something “we are conditioned from birth to believe”, which is the idea that “animals are here for us to use”. He said that veganism, to him, only meant living in truth.

Asked about the direct benefits of his diet, he has said his health had improved. His physical well being is primordial as an athlete, and his vegan way of life helped his body “become lighter, so to say, clearer”. He also admitted to have increased “flexibility and elasticity,” that are more than important in his profession. On top of that, he advocated for the cause by saying he had not been sick or suffered from a cold or a flu ever since he changed his diet.

He compared his current health with his past self, that used to eat meat and milk, and said he used to lack energy, and gain weight too quickly. With veganism, almost all of his physical problems have stopped, and he has become a better athlete as well as a better person.