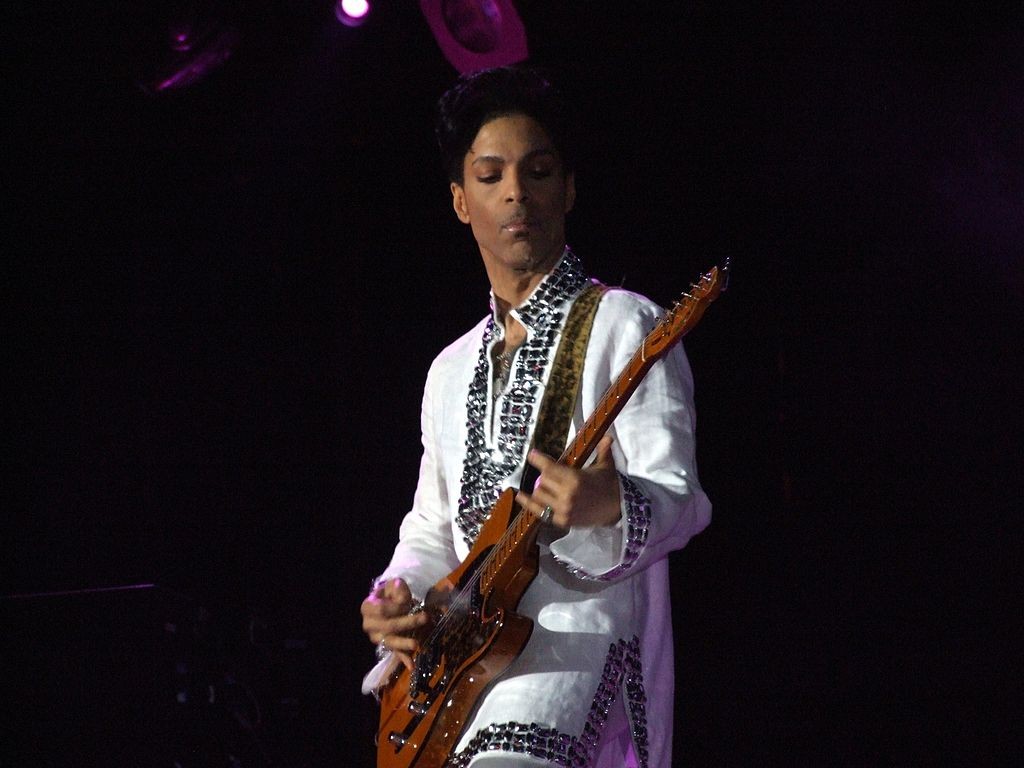 Prince is one of the most famous musicians in the world today. He has won seven Grammy’s over his 30-year career, as well as an Academy Award. However, many people don’t realize that he is also a famous vegan. In fact, he was once even voted the World’s Sexiest Vegetarian!

Prince was born in Minneapolis in 1958 and is of African-American descent. He is a singer-songwriter, multi-instrumentalist, and actor. In 2001 he converted religions and became a Jehovah’s Witness, which is when he became a vegan. To be a vegan means that one doesn’t eat or use animal products. Including not eating meat, dairy, or eggs, not wearing clothing made of animal skins, and not using products or makeup that contain animal by-product.

Prince says that while he always preferred vegetarian meals, he didn’t always realize the health benefits of it. When his religion became important for him, he began to look more seriously at turning vegan.

He says that he realized that we don’t need to kill creatures in order to survive ourselves. In fact he says that the opposite happens: when you kill something, a part of you dies. His wife at the time he converted (Mayte) was also a vegan.

In 2006, Prince was voted the World’s Sexiest Vegetarian in PETA’s (People for the Ethical Treatment of Animals) annual poll. He is quoted as having said that he won’t eat anything, ‘with parents’. His veganism is inspired by his religion. The quote from the bible, Thou Shalt Not Kill, is very literal to him.

And he’s happy to share his beliefs with the world. His album 3121, which debuted at No. 1 on the charts in 2006, included a message about wool production and animal cruelty in the liner notes. It also included a quote from Gandhi which said the life of a lamb is no less precious than the life of a human. While doing a photo shoot for the magazine Ebony, he catered a 4-course vegan meal for the crew and staff.

Prince doesn’t seem to have lost any of his energy or dynamism by becoming vegan. Up until 2015, he was on tour for his album Hit and Run, and was just as entertaining on stage as he was in his first tour back in 1979! In fact many individuals cite the health benefits of going vegan; perhaps it’s by being a vegan that he is able to perform as well today as he did in his younger days!