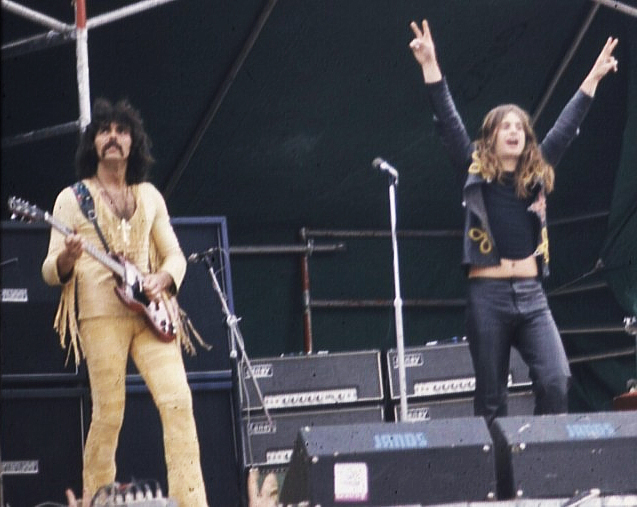 John Michael “Ozzy” Osbourne is a renowned singer and songwriter in genres such as hard rock, heavy metal and blues rock. He rose to popularity in early 70’s and reached new heights after that. He had been the lead vocalist for the first heavy metal band, Black Sabbath.

His good consistent run in a metal genre of music made him known as “Godfather of Heavy Metal”. He has few other titles such as Prince of Darkness, Madman, etc. He was inducted in both US and UK Rock and Roll Hall of Fame. He was born in Birmingham, England on December 1948. He had the nickname “Ozzy” since schooling.

Osbourne’s personal life has been occupied with frequent episodes of drug and alcohol abuse. He had the unhealthiest lifestyle in Black Sabbath’s, as admitted by his band made Toni Iommi. His choice of life was the reason for controversies around his name and image, especially contempt from churches.

To improve his lifestyle, he gave up on drugs and drinking. Inspired by the documentary, “Forks over Knives“, he decided to give up on animal products. Overhauling his diet like this was the extensive process of turning his lifestyle full circle. The first target he had in mind was staying a vegan for a month.

It was in 2011, Osbourne did publicly announce about turning vegan. He said about trying the vegan diet nevertheless. This announcement happened in The Talk, a TV show in which his wife, Sharon was the co-host. The 62-year-old, talked about how the documentary “Forks over Knives” inspired him.

It should be noted, the same documentary inspired famous actor, Russell Brand to switch to vegan diet too. Osbourne believed vegan diet would improve his health in the long run. He felt being vegan would help become more disciplined with lifestyle choices on the road. However, vegan commitment didn’t hold long for Osbourne.

All was fine for a brief vegan stint in Osbourne’s life. Anyhow, Osbourne being vegan? didn’t have a ring to it at all. Though being inspired by diet based documentary and benefiting from a meat-free diet, his vegan lifestyle was short-lived. He tried to change his diet and had been successful for few weeks.

After his failing, he claimed to have eaten more meat than ever. He is now living on a low carb, high protein diet, which doesn’t exclude meat, to stay in shape. It remains to be seen, how far his new eating habits would succeed.