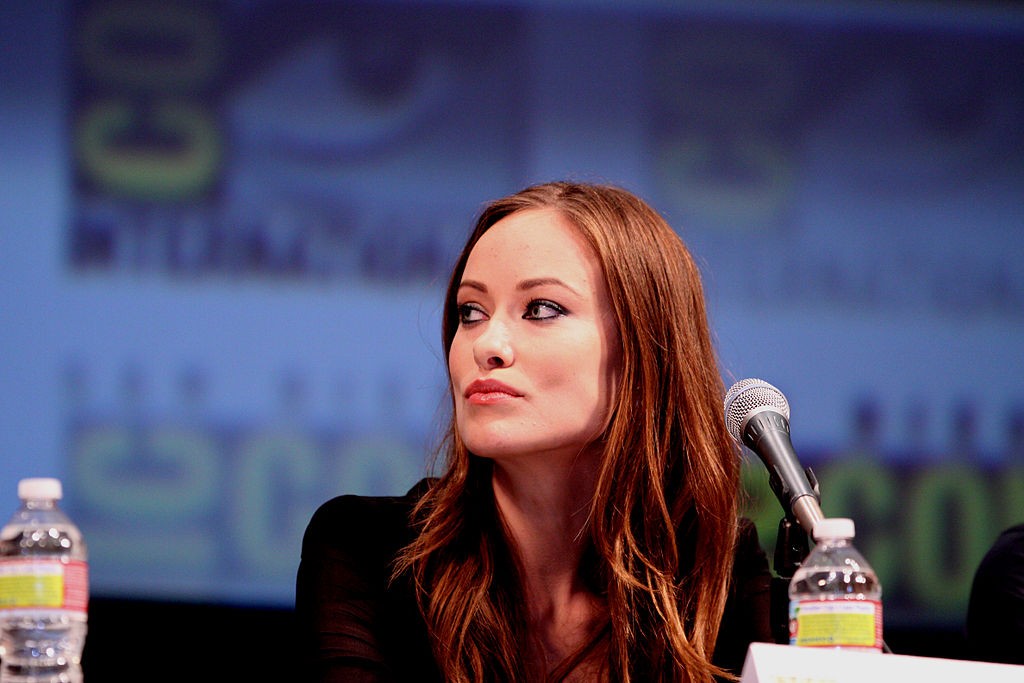 An interesting fact about her is that she was a vegetarian (a person who abstain from meat consumption) since she was 12 years old! The actress is a passionate fighter for animals rights and was awarded in 2011 by PETA (People for the Ethical Treatment of Animals) with the Kind Choices Award after signed a contract with one of the first beauty products company to ban all animal testing procedures. PETA also gave her the title of sexiest vegetarian celebrity in 2010.

In 2009, Olivia turned into a vegan (a person who not only don?t eat meat but also abstain from the use of any animal product). She said that her life choice was not only to ?save the planet or the animals?, but because she feels better as a person and physically looking better and with more energy.

Olivia?s transition from vegetarian to a vegan lifestyle was not easy but she had a tremendous support of another vegan celebrity. She met Alicia Silverstone on the set of the movie Butter in Northern Louisiana, a region of the United States where is really hard to find any kind of vegetarian food. Alicia cooked vegan recipes for herself every day and shared it with Olivia. In her words, she had never felt better in her entire life, so she decided to give it a try to this new lifestyle.

In 2013 she got pregnant and added some animal source food to her diet, giving a break in her vegan lifestyle. However, she made it clear that she would return to her vegan habits after giving birth to her son, Otis. Nowadays she considers herself as a pescatarian (a person who eats fish and seafood, but not other types of meat).

In addition to being pescatarian, Olivia has a very particular view of people?s nutrition these days. She is a person who takes pleasure in eating and is not adept of crazy diets that cut off gluten or carbohydrates from meals. She believes each day we distance ourselves more and more of the beauty of food and cooking, feeding ourselves with bars, shakes, and pills, forgetting the pleasure to prepare and eat an excellent and elaborate meal. 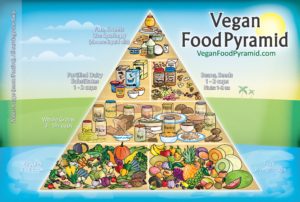