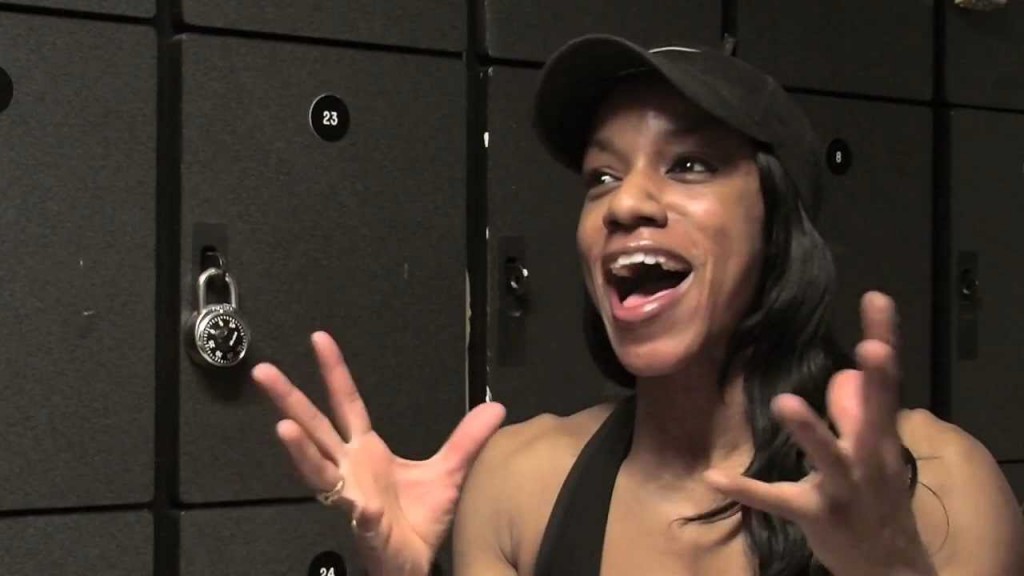 Jehina Malik is an exceptional and notable vegan bodybuilder who has been an athlete her entire life. She got into bodybuilding at the age of 19 with the hope of achieving something remarkable in the sport. Her motivation to get into bodybuilding was driven by the fact that she grew up being skinny and small. That and the passion for human anatomy pushed her to alter and transform her physique through the sport.

Jehina says that she loves to watch how her effort in the gym materializes through her body changes. She is now at time bodybuilding champion and a national qualifier. She is also the first vegan athlete to win the title IFBB Professional bodybuilder.

Jehina regards her being a vegan more of a lifestyle than a diet. Her mom was a vegan as well and she therefore automatically grew up as one. She was born a vegan and has continued to live as one till date. She has no regrets about her lifestyle and she, in fact, feels that being a vegan is the best thing for her body.

She is determined to break all stereotypes and barriers that suggest that vegans cannot be bodybuilders. You might think that her being a vegan means her diet is already strict enough but in an interview she admits that she also still needs to balance it out to ensure she takes the right nutrients in the required quantities.

Whenever she is preparing for a competition, Jehina has to keep her diet very strict, clean and precise. Also, to the vegan diet, she also uses some supplements to help her achieve her best. Some of the supplements she uses include; Lots of vitamin C, BCAA?S, B12, extra calcium/potassium, multi, PQQ, glutamine, pre workouts at times, and colloidal silver.

Unlike other people she did not experience difficulty with the vegan diet as she was born vegan. She thinks that it is funny how people assume vegans should be skinny and have no muscles yet she, on the other hand, has built a career as a successful vegan bodybuilder. Her best part of being a vegan is that she has the bragging rights and can say she did not need meat to build her body or do well in her competitions.

Jehina?s best vegan dish to make at home is Korean mashed potatoes while her best vegan restaurant is the Vegetarian Paradise 2 (VP2). Her advice to those wanting to transition to veganism is that they should make sure that their diet is balanced so that they are not malnourished as they make the change.