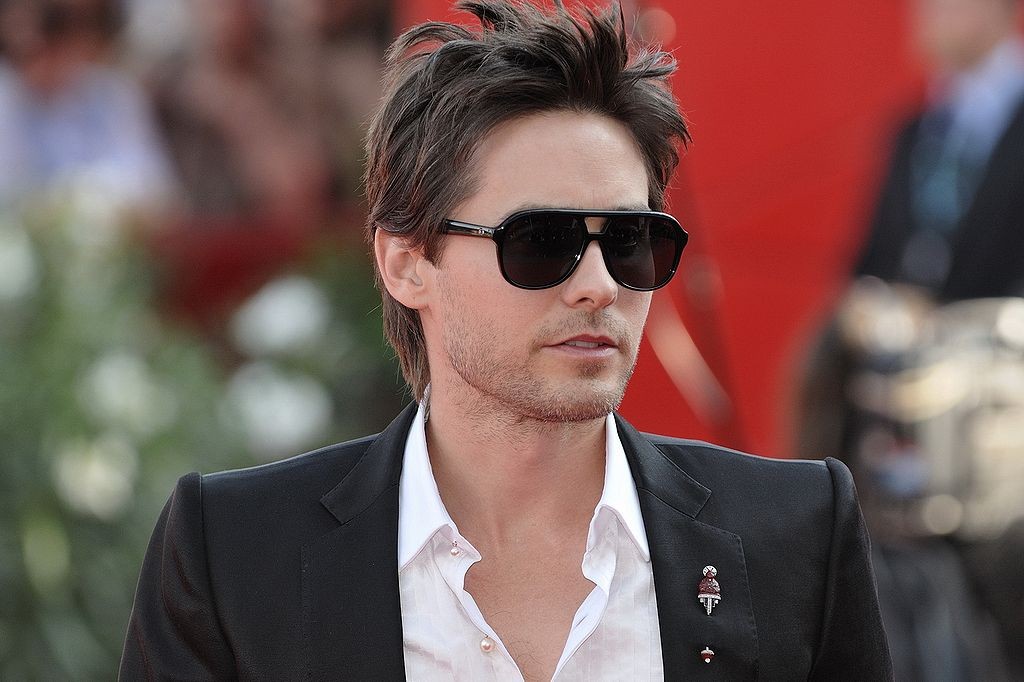 The Academy Award-winning actor Jared Leto is 44 years-old, but he can undoubtedly pass on for a guy in his late 20s or early 30s. He is extremely good looking with a great physique and age just doesn’t seem to catch up with him at all. He consistently features in many of the top lists of sexiest men on the planet. How does he pull this off?

Well, the answer to the question is in the title that he earned in 2014. Leto, along with Oscar-nominated actress Ellen Page, was named the ‘Sexiest Vegetarian Celebrities’ of 2014. Yes, the secret to Leto’s age-defying good looks is in his eating habits. Leto has been vocal about being a vegan, and credits vegan diet and yoga workouts for his drop-dead young man looks even at the age of 44.

Jared Leto is vegan since his early 20s

Leto has been a strict vegan since his early 20s. That is, over two decades of healthy vegan diet. Jared Leto also does not consume any dairy and stays away from anything that contains alcohol. He also emphasizes on getting enough rest. Add to this a well planned workout program, which includes yoga, cycling and hiking, and you have what it takes be healthy, fit and hot!

Leto has not just remained lean and fit on a vegan diet, but also has gained and lost enormous amounts of weight for many of his movies without compromising on being a vegan. While he lost weight for his role in the movie ‘Dallas Buyer’s Club’ he starved himself on vegetables. He ate vegetable that are low on calories and fat. When it came to bulking up for the role of the Joker in the movie ‘Suicide Squad,’ he adopted a diet wherein he ate every few hours. He again stuck to a vegan diet and feasted on healthy vegan snacks such as vegan tacos.

He is a strong advocate of the idea that food is a very powerful force. He stays away of toxic and high-fat foods. He refrains from eating salty and sugary foods. There isn’t much information available about his actual diet, but by what is known he always consumes nutritious organic foods. He eats a lot of steamed and raw vegetables, berries, grains and unsalted nuts. His beverages are also 100% fruit. His diet plans primarily consist of high carbohydrate food with low fat intake.

So, there you go. You now know the secret of one of the sexiest men on the planet.