Before I even start talking about how to raise vegan kids I need to say that everything you will read here is my own opinion. I am raising a vegan kid, at the moment he is four years old, and I will try to explain my personal views and everything related to the vegan kid.

First of all, you should know that not all children are the same, some kids love to eat everything, and other ones are picky. If your child is a picky eater, you will have a harder job at making the proper food that will be nutritional and as well lovable by your kid. But this problem has nothing to do with your kid being vegan; omnivore kids also don’t like to eat all kind of food and parents have the same issues.

If you are lucky and your kid is not picky, then your job will be much easier. My kid is a real gourmand. He loves to eat all; we have a problem of him wanting to taste food that contains no vegan-friendly products. You cant do really much about it, you can try to explain on an easy way, but the kid will most probably not understand you, and the best way is not really paying too much attention if your kid has to grab something from the table that is not vegan-friendly. 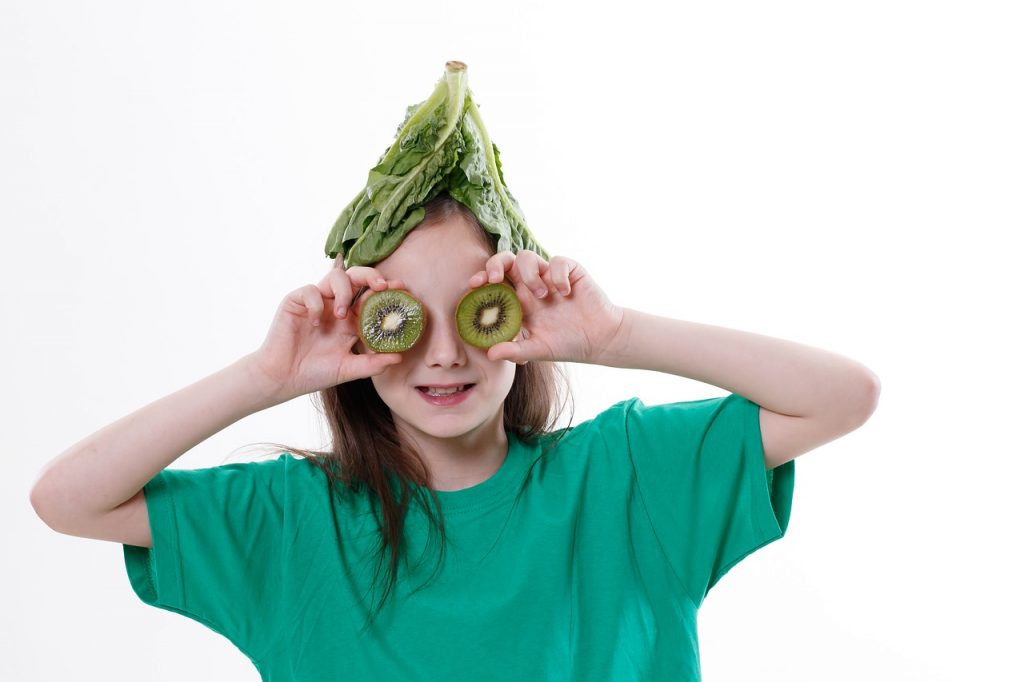 You as a vegan need to relax if you are a parent. You need to prepare your self for the situations where your kid will grab something that is not vegan-friendly. After all, the world is still not vegan, and we will need to wait until 2050 for the world to turn to vegan, at least that’s what scientists say.

Until then you will be on the parties where food will not be vegan-friendly and if your kid sees other kids eating some candies or cookies that are probably not vegan-friendly. You should remain calm and not react. You should try to replace no vegan cookie with a vegan, but in 99% of the situation that will not happen, then you should retreat and leave your kid do whatever he is doing. One candy will not harm, but the negative emotion of eating one candy may have enormous consequences in the following years. After all we humans are emotional beings, and your kid needs to be physically healthy as well as emotionally.

You should know that the only supplement that is needed and is not supplied by vegan-friendly food is vitamin B12. In fact, some processed vegan foods like milk, tofu, burgers may have fortified vitamin B12. The truth about vitamin B12 is not really said in full form. Animals raised in farm factory are also supplemented by vitamins. The animals raised for food can not get vitamin B12 as well as other vitamins needed for life, and because of that, the animals need to be supplemented through artificial food.

Maybe the reason for cancer lays there, people who eat large amounts of meat which is obviously of low quality because after all, you are consuming animal which was raised on artificial food is the reason for disease and cancer. That is one of the reasons why vegan diet may be more beneficial than the omnivore’s diet to the kids as well as adults.

Many mothers don’t breastfeed which is, unfortunately, getting more and more popular among young mothers. It is not important if your kid is vegan or no, you should breastfeed your kid for as long as your kid wants to breastfeed. I know that the breastfeeding organizations suggest that the mother need to feel comfortable at breastfeeding and if it is not it is OK to quit, but I disagree with that. If you had a kid, you should provide the best quality food for him in the early days. The best food in the first two years of the kid’s life is milk from the mother. Not a single artificially made milk is even close to the milk from your mother. In fact, there are some opinions that kid need to take milk directly from the breast and that mother should avoid using milk pumps and then give the milk tot he kids from the bottle.

The connection of the kid and the breast have enormous emotional potency which gives not only nutrition to the kid, but as well hope, faith and provides a security tot he kid that everything will be all right. There is a reason why after the baby is born is put on the mother’s chest. The reason for that is mother heartbeats, they calm the newborn baby and send signals that mother is there.

So in the first-year main source of nutrition and food to any kid needs to be mothers milk. When a kid is ready to eat solid food, you should provide him with high-quality vegetable food. Many parents believe and still spread information among them that kid need to start eating meat as soon as possible. I am sure that even scientists, doctors and nutritionists agree that a baby in a first year should not eat meat. 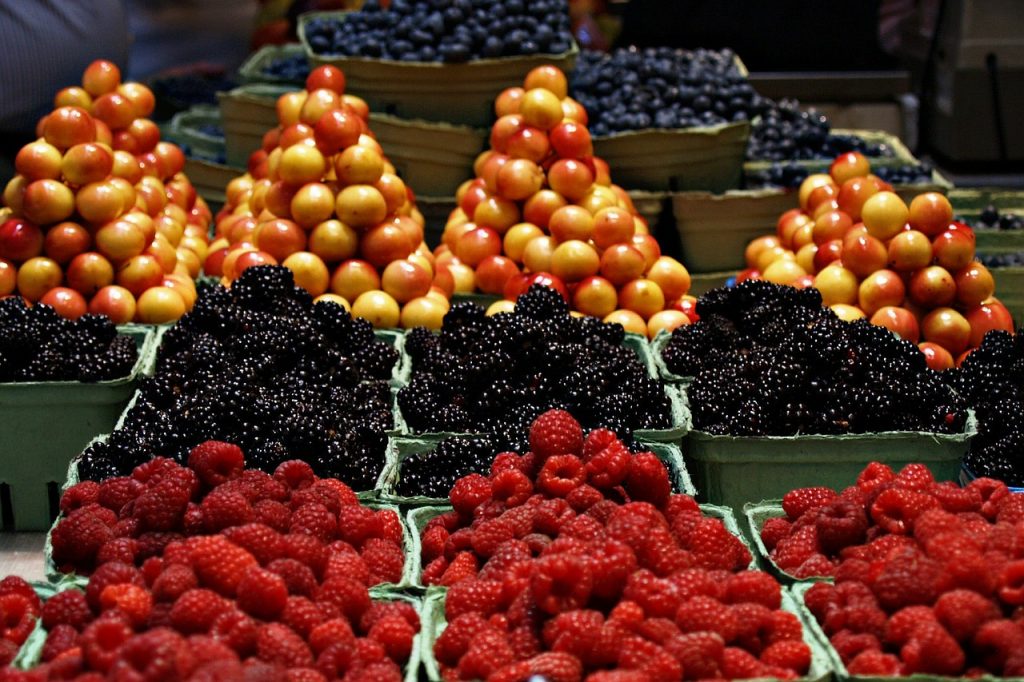 All Kind of Raspberries

Vegan Kids from 1 to 4 Years Old

You should provide plenty of fruits as well as a raw vegetable food. My kid extremely loves cabbage. He can eat cabbage every day. If you jump to the cabbage nutrition fact list, you will see that cabbage is an excellent source for vitamins and minerals. But whatever vegetable or fruit your kid loves you should provide. Bananas are excellent baby food which also has similar nutrition facts to the cabbage and other healthy vegetables.

I can’t talk for the years after four since my kid is not older than that, but around three years your kid will be smart and start asking questions. At the same age, he will become stubborn and will want to try things on its own. In this period vegan parents will have difficulties and confusion at what is right or wrong action on their side. Your kid will consume no vegan-friendly food, and you need to forgive yourself that. The best thing you can do is keep him on healthy eating, hen he is eating at home. Also try to prepare yourself for situations where he may consume something that is not vegan and try to avoid these situations, but you need to be ready and prepare yourself that he will hold in the hand’s something that is not healthy, for example, a candy in which you know is cow milk. If you try to remove that candy from kids hand in front of everyone you can only make the scene and be a bad vegan mother. Because of this type of situations, vegans can get a bad reputation. 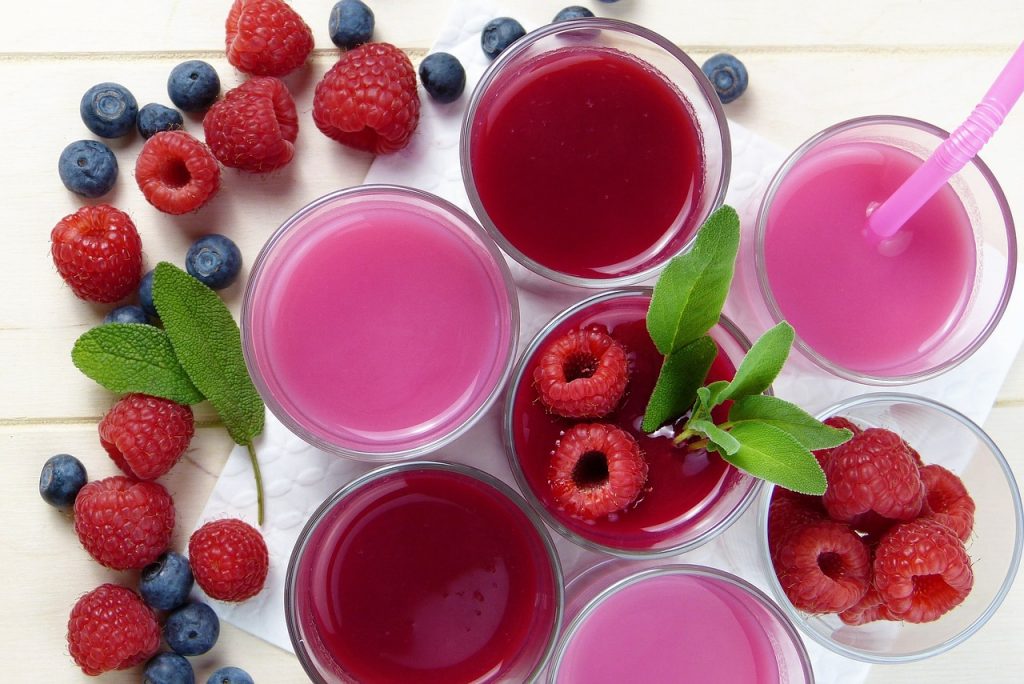 While we talk about candies, we should continue with deserts. There are many vegan dessert recipes you can find online. Desserts are sweet, and kids love them, and because of that, you should have enough vegan deserts in your vegan diet plan. You can make various different types of vegan cookies. You can even make vegan chocolate at home. Cake for birthdays can also be made at home, or you can order from special stores that serve vegan cakes.

All these vegan desserts will need some work from you, and you can not expect same deserts when you are attending omnivores birthdays because many parents will have full hands with the birthday and getting a whole new vegan cake because of one vegan will not happen so often.

The best way to start a good day is by providing a quality breakfast. Vegan breakfast is not really that different than the omnivores. You can make vegan pancakes with banana or just use vegan cereals with almond milk. 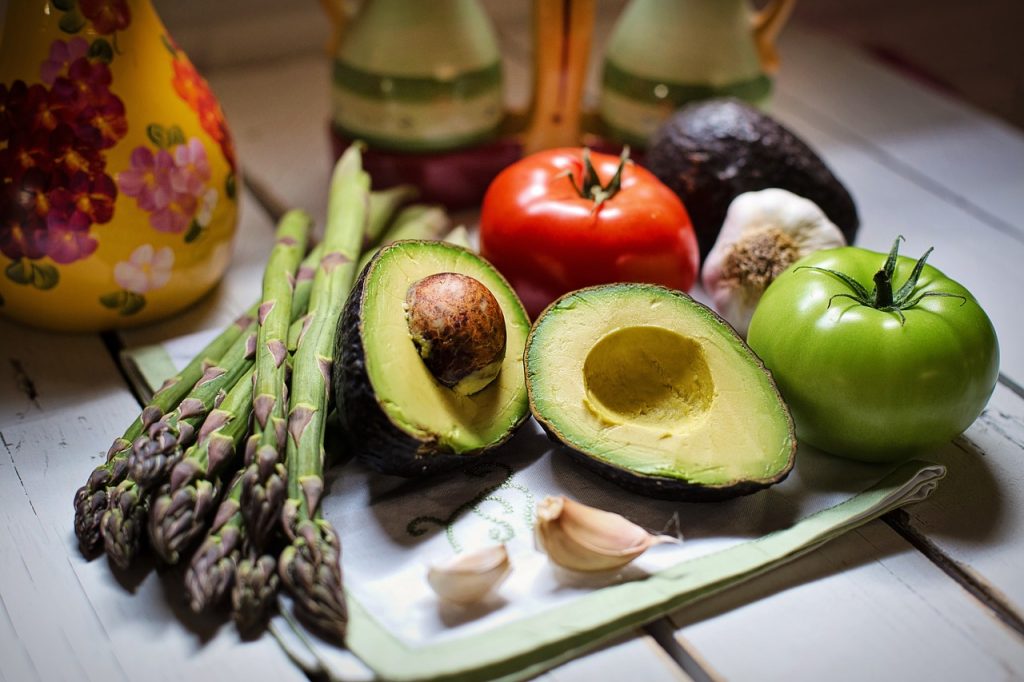 Avocado and Other Vegetables

For dinner, you can prepare various vegan food. You can serve tofu, tempeh or soy nuggets with potatoes. That would be a high-quality vegan dinner with a good amount of calories. If you add a salad to that and at the end, you can serve a smoothie from fruit your job as an excellent vegan parent is done, and you can go to bed by knowing that your kid was served well.

About My Vegan Kid

My boy is almost 4 years old. He is an active, healthy boy. He is above average by weight and height, but that probably have more things to do with genetics than the food he eats. Unfortunately, he was three times hospitalized, one time because of bacteria he got from a dog, the second time because of bronchitis and third time because of rash.

Kids will get ill whatever food they eat. If your kid attends kindergarten, he will most likely be several times per year ill, and if things get complicated or if doctors wish to hold him under supervision you will be in the hospital. The rash is extremely dangerous and if the baby has rash doctors will keep you under supervision because rash may be many things, from dangerous stuff to the harmless things like a virus leaving a body.

All three problems were linked to kindergarten, and one year when he was staying at home he was not ill at all. Kids spread viruses and bacteria among them self since in the kindergarten they play together and many times infect each other.

Other than that my boy is above average in the group by emotional intelligence as well as intellectual. He always steals the show at kindergarten parties. At only 3 years you can communicate with him as with an adult. Of course some things he doesn’t understand but if you explain them to him he will learn, and he is a really fast learner. At some moments I am afraid that maybe his awareness is growing too fast and that perhaps he will learn some things too quickly. But so far everything is going at the best order.

I will keep you posted at how he develops in the following years so make sure you follow this blog. I also need to say that he is still breastfeeding, even at more than 3 years he still loves to eat mother milk. Maybe there lies the secret to his above-average advancement in all fields. But I am sure the part of that advancement lies in the food he eats.

All the things read on this page are my own personal views on vegan kids. Many things I said are backed by scientific research, and you as a parent have an obligation tot he kid and your self to do your own research and make what you think is best for your children. pBy my personal opinion I do believe that in modern time plant-based vegan food is healthier than consuming questionable meat raised in god knew what circumstances and slaughtered most violently. My kid and I will not play this game.