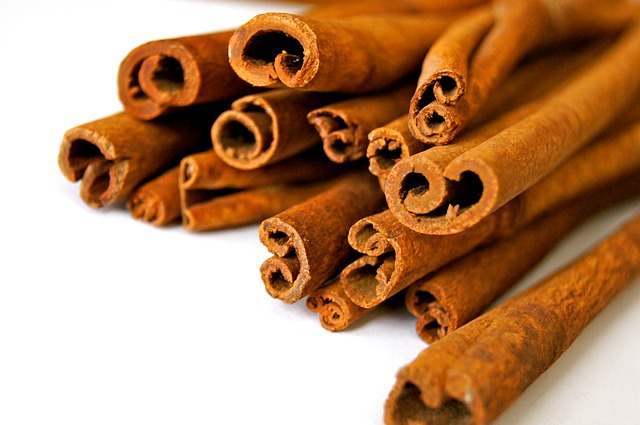 There is ongoing debate if this is the cure for all illnesses. Is the honey mixed with cinnamon an elixir of life? Is this a cure that will help prevent or even heal cancer? Some people say it helps in curing diabetes. It is kind of absurd that the honey with cinnamon can heal diabetes when we know that the honey is mostly made from sugar (fructose and glucose). We already talk about honey benefits on human health. However, this new findings are something that is still not proven. It will be hard to prove that honey and cinnamon can heal cancer because there are no people that will place their lives in some old medicine. Both ancient healers from China and India have honey on their list as medicine.

Traditional Chinese Medicine sees a cinnamon as the yang and honey as balanced substance. Together mixed, it could heal many diseases. Ayurveda also has honey as an important part oft heir medicine. Honey is used in 8 ancient recipes to heal many illnesses. Also, they use cinnamon to heal various things. Unani Medicine, old Greek medicine also sees honey and cinnamon as important parts of their medication.

Before we go to the actual recipe, we need to say that you must buy a correct honey and a proper cinnamon. Ceylon cinnamon is best for this recipe because it contains low levels of coumarin. Coumarin can make problems to liver and kidneys. Also, honey as we already promote on this website is best raw. You can find Ceylon Cinnamon in health stores it is more expensive than the normal one, but it is the real cinnamon, cheap Cassia Cinnamon is toxic and in some countries even banned. Raw honey means that is not heated or processed in any way. It contains pollen. Most of the honey you buy at the store is actually not honey. Research in the USA found out that 77% honey did not contain any pollen. So things to be worse even 100% honey bought in fast foods or drug stores is not honey because it does not contain pollen. That is why we say you need to get to know with your beekeeper and only that way you will know you are getting a real deal. 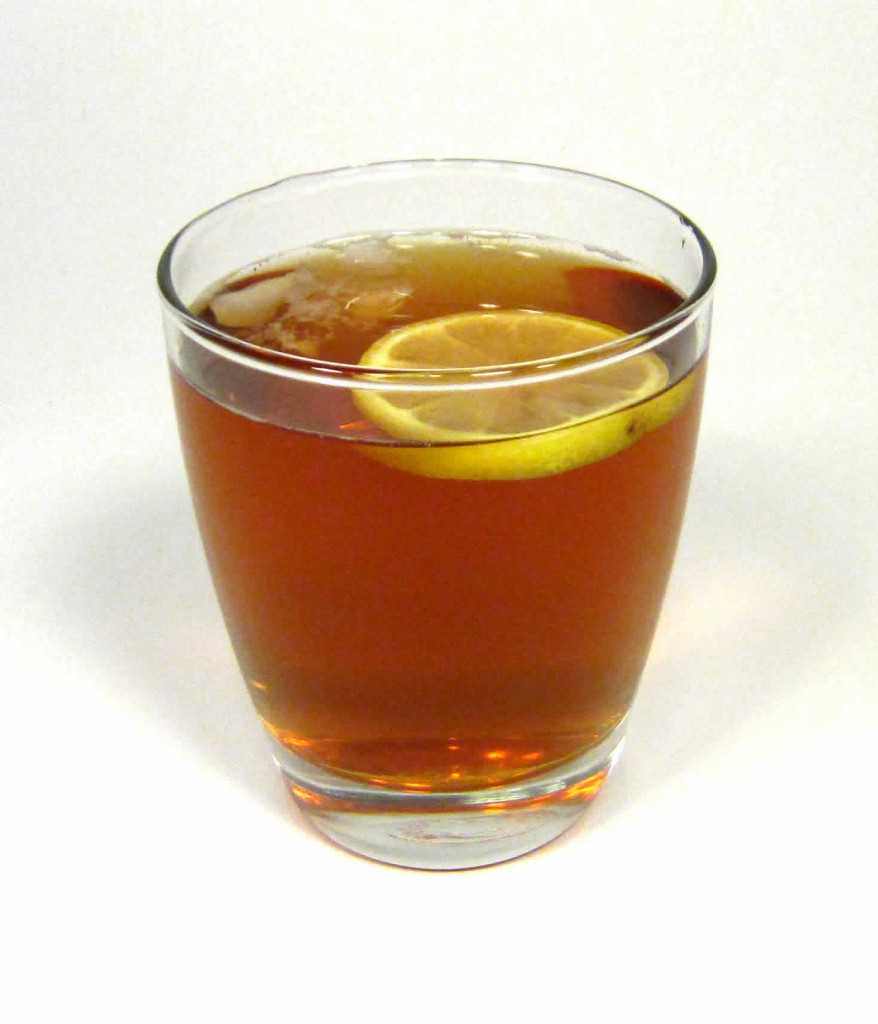 Recipe:
1. The first thing you need to do is to dissolve a Ceylon Cinnamon in a hot boiling water. Use 1 cup of water.
2. After you add 1 tablespoon of Ceylon Cinnamon in water, you need to cover it and let it rest for 20 to 30 minutes. This waiting is necessary because water needs to cool down.
3. Filter the cinnamon tea and remove all particles. Make sure tea is cold and only then add 1 tablespoon of honey. Make sure tea is cold because if it is not cold, hot water will destroy enzymes in honey and your elixir will not be so healthy.