MMA fans remember the fight between Conor McGregor and Nate Diaz, where Diaz shows extreme endurance and beats Conor McGregor. Later that night, after defeat Conor McGregor blamed the steaks he was eating prior to the match. James Wilks, on the other hand, switch to a plant-based diet because of his injuries in 2011.

After his injury in 2011, when he tore ligaments in his knee, he was forced to relax. All of a sudden, with no training at all, he had lots of time at his disposal. He decided to dig the internet and see if there is something he can do to recover faster. The research he did on the internet led him to a plant-based diet free from animal protein. He found out that animal protein is guilty of slow regeneration, fatigue, and many other things we already said in the topic about red meat. But now scientists have confirmed that the animal protein in any kind of source, egg, chicken, or milk is responsible.

Wilks decided to try plant-based food, and just after a couple of days, he saw amazing features. His strength increased, he could run longer, and recovery time between training was less. He also found out that there are many elite athletes who eat plant-based food, and many of them are at the top of their competition.
After such findings, it is hard to go back to the meat. Elite athletes had to give up many things and changing the diet is nothing special if it will give them the edge. Elite sport is extremely competitive, and even the little edge will make a difference. What Wilks found is that there is an enormous advantage that elite athletes have on plant-based food. The most important is better blood flow and less recovery time between exercises. 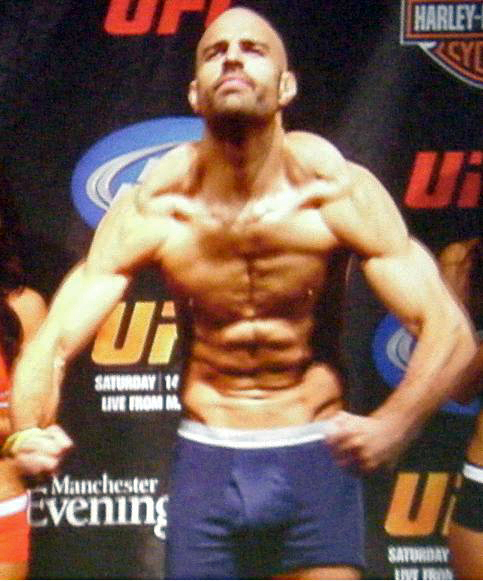 James Wilks comes from Leicester, England. Since his birth (5.April.1978), he was living in England, but in June 2000, he decided to move to the United States to train with the professional jiu-jitsu fighters as well as wrestlers to improve his ground technique. In MMA, it is not if the fight will be on the ground, but when. Today Wilks has a black belt in jiu-jitsu. He also has other achievements like Full instructor license in Jeet Kune Do. Jeet Kune Do martial art is heavily influenced by Bruce Lee. He is also a black belt in kickboxing and taekwondo.
All the skills he got in his fighting career helped him to have seven wins, and only four loses. And he was The Ultimate Fighter 9 season winner. Unfortunately, his fighting career was finished when he suffered a fractured vertebra injury. Doctors told him if he continues with excessive training and fighting in the ring, he could get paralyzed. That was more than enough to hang the gloves in 2012 and focus more on training others to become the best.

Today James Wilks works with military forces, army, and other groups that need education in combat. He is also one of the main producers in The Game Changers documentary that will soon be available on Netflix.