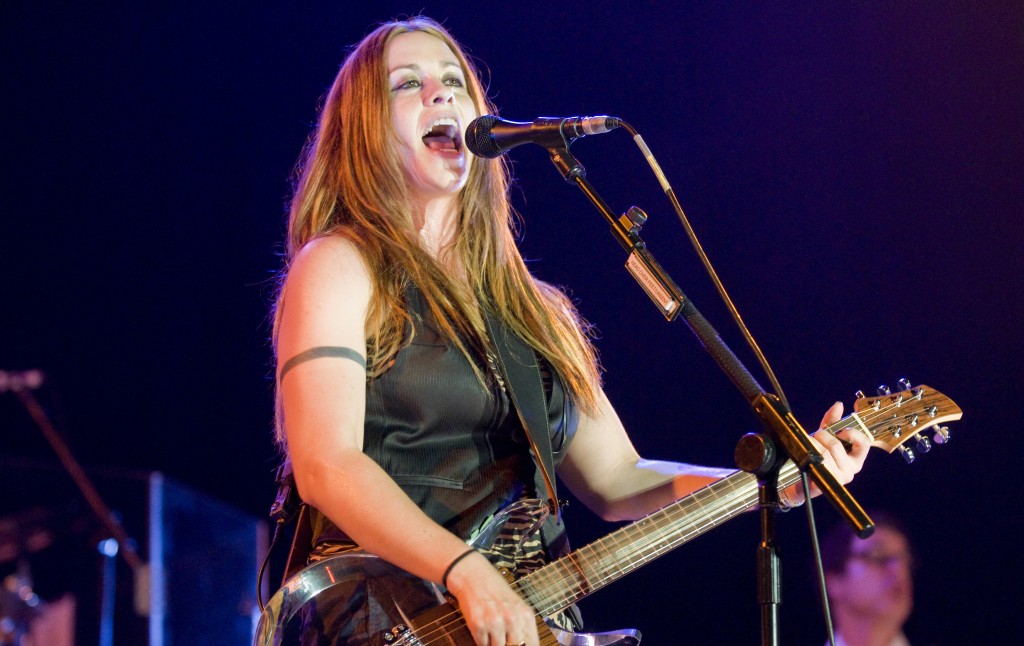 Alanis Morissette is an American-Canadian singer who is known as the “Queen of alt-rock angst.” She moved from her hometown Ottawa to Toronto to pursue her singing career. She got the first break when she moved to Los Angeles where she got familiar with Glenn Ballard. Both of them achieved great success together.

With more than 160 million records sold around the globe, Morissette has reinvented the alternative pop music genre. She holds both American and Canadian citizenship. She is one of the famous vegetarian celebrities around.

Morissette vegan way of life is widely appreciated. She had suffered from depression issues all through her teens and early 20s. She also suffered from different types of eating disorders, which made her shift to greener pastures. When she recovered from her disorders, she switched to a vegan diet for health reasons.

The vegan diet is considered nourishing and healthy, as it has tiny amounts of calories. She was also associated with ‘National Eating Disorders Association’ for a brief period in 2009, where she participated in a marathon for promoting good eating habits.

In a recent interview, Alanis Morissette said that she’s very choosy about the food, not just because of her profession, but due to health concerns. As she had suffered eating disorders in past, she is extra conscious when it comes to diet. After recovery from the food disorders, she switched to her vegan avatar.

She is not 100% vegan because she has her own share of non-veg food too. She eats seafood. In an interview, she told that on a percentage scale she’d rate herself around 80 percent vegan. The remaining 20% consists particularly of oysters and fish.

Morissette believes that food has the healing power when properly taken. Being a vegetarian only helps the cause. Food can be a very effective medicine, and she has made sure that her 4-year-old son follows vegan way early in his life.

She is inspired by the books “Eat to Live” & “China Study” that emphasizes on benefits of vegetarianism. She strongly opines that plant-based diet has more nutrients which are good for health, and also helps proper physical balance. She says that though vegan diet might not ignite your taste buds like other foods, that’s where one can be creative.

Morissette says that she’s good at making diverse types of veg soups with different ethnic flavors, which is healthy, nutritious and of course, vegetarian. So, are you interested in sipping Alanis Morissette-made veg soup? Of course, we are.