Donald Trump focuses more on the usage of fossil fuels, and renewable energy is not even mentioned in his “America First Energy Plan.” He also approved two pipelines that were more than controversial. As well he signed a requirement for federal review of Clean Water Rule and Clean Power Plan. In short words, he thinks that pollution is not the problem. President also looks to lift many regulations on pollution concerning oil, drilling, mining or farming industries.

We are living in a dangerous time with bad leaders. On one side we have Europe who is fighting with all it takes to use renewable energy and offer their citizens a clean air and clean country, while on another side we have a leader who only looks to make money. Because when all the regulations are lifted, the industry will make huge money. Renewable energy is not making money like fossil fuel energy. Also fossil fuel energy can be regulated by the government while renewable energy will be there forever and price for it can only go down, never up.

The inspiration for this article has come from recently watching OKJA movie. It is a movie about the animal that is genetically bread to solve the hunger in the world. But one of the animals were nursed by a little girl and become her best friend. I would not like to spoil the movie for you in case you didn’t watch it; I will stop with the movie review. I will only say this film describes exactly what is going on in today’s world. It uses extremes so the audience can quickly determine the problems.

Moral Story of the OKJA Movie 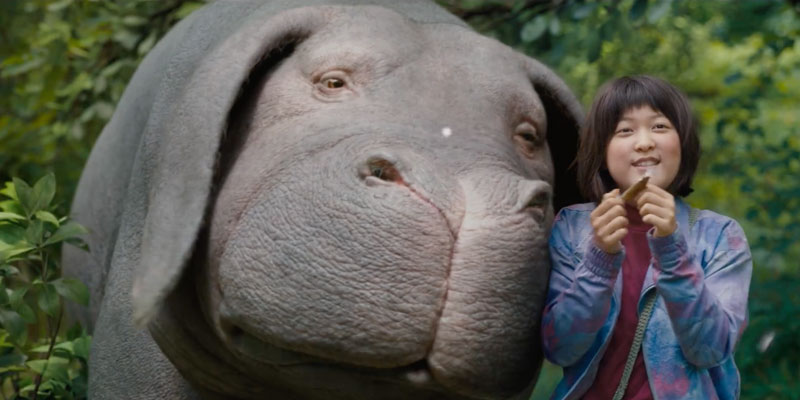 Many scenes are funny but also indicates the problems. For example, a animals right fighter who have to stop eating food because he doesn’t want to leave negative traces on the natural is extreme that does not exist in real world. Mad scientist portraited magnificently by Jake Gyelihend will give you a clear picture where science is now. Science is in the service of big industry. And the industry is not evil, no, the problem is in people who don’t care, and don’t want to change their habits. As long as the majority of the people wish to consume crap food, meat and other unhealthy ingredients the industry will produce that.

20 years ago there was no vegan food on the store shelves. Very few people were vegans back then, but today our numbers rise, and industry sees the money making opportunity, and because of that they started to offer more and more vegan food. Instead of industry controlling us, we could control industry. 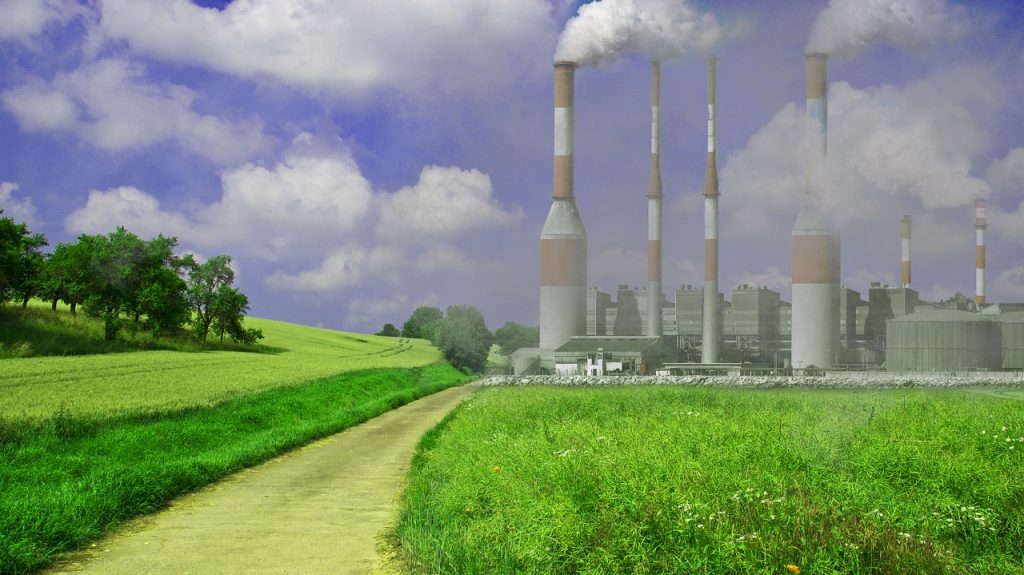 Here are some ideas how to control industry:

The solution is simple, stop using cars, use the bicycle or electric car. But I am not 100% sure if using electric vehicles will really help in reducing pollution. But if we stop using cars there will be no automotive industry. If we used the energy of our body for the movement, we would probably create better bicycles that will get us to the finish faster. I know this sounds like a utopia, but it is true which will probably never happen.

Stop eating meat. I have already written about Cowspiracy by Leonardo Di Caprio, and there we have proof that meat industry is number one pollutant on the world. By just stopping to eat meat we can make a world better place. Will you stop eating meat? Of course, you won’t, because you probably don’t care and that bacon just tastes too good for you to quit consuming it. So you see, it is not the problem in the industry, the problem is in the people.

If I only get 5% of the people to start thinking about this problem, then my goal is done.