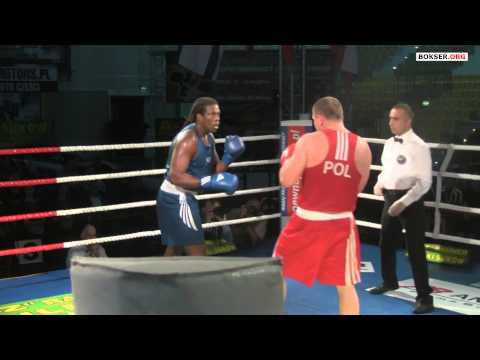 Many people are embracing Veganism due to the increasing awareness of the potential and proven benefits of a vegan diet. A vegan diet is typically plant-based. It consists of nuts, grains, vegetables, legumes and fruits. Among the most significant properties of a vegan diet is that it does not contain unsaturated/insoluble fats.

There are various reasons why people may refrain from consuming animal products. Some people regard veganism as a philosophy whereby use of animal derived substances is sanctioned. On the other hand, some will change their diets for health/fitness reasons or religious reasons.

A vegan diet is all inclusive and completely healthy, suitable for all groups of people. It is a rich source of dietary fiber in addition to all its essential nutrients. It has remained an attractive subject over the years among researchers, religious leaders, scholars, and celebrities. Some of the most re-known vegan personalities include Ellen Degeneres, Bill Clinton, Joaquin Phoenix, and athletes like Cam Awesome.

Formerly known as Thomson Leroy, Cam Awesome, a vegan athlete, decided to join boxing as a strategy for losing weight. He is the current U.S boxing team Captain. He began his boxing career in 2005 and has since become a super heavyweight amateur boxer. Since 2008, Cam has received 11 boxing national titles to date. He is also a stand-up comedian in Midwest where he lives and trains.

Cam Awesome became vegan in 2012 as part of his fitness program assisted by his trainer. He has continually, expressed satisfaction with the vegan diet in several interviews and continued to rank high in both national and international boxing championships. He is now a proud advocate of veganism in his hometown.

During his tours in local schools, he shares his success stories with the youth on the benefits of a vegan diet. Through being a cancer awareness supporter, Awesome also imparts knowledge of the numerous advantages of the vegan diet in preventing and treating certain types of cancer.

Vegan diets for athletes
Questions have often been raised about the ability of a vegan diet to meet an athlete’s daily nutrient requirements. Well, research has proven that a vegan diet is not only a complete diet but is also the key to responsible lifestyle. Veganism instills a sense awareness into they type, quantity and sources of food one consumes. A plant-based diet, therefore, can guarantee optimum performance for an athlete.

For instance, sufficient amounts of proteins can be obtained from soy-based foods and beverages. As regards to carbohydrates, a vegan diet is ordinarily richer in carbohydrates and essential fatty acids which make an excellent source of calories for athletes.

A vegan diet is adequate in its nutritional composition and also provides greater energy gains as required for athletes.