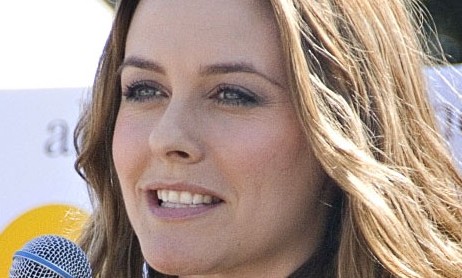 Vegan dieting is increasingly gaining popularity among health conscious people including celebrities. If coupled with other activities such as daily exercises, vegan dieting can be very helpful in reducing weight. Alicia Silverstone, a well known American actress, is one of the celebrities who turned to vegan dieting for health benefits. She has been very committed to being a vegan. In 2004, She was branded with PETA’s Sexiest Female Vegetarian title.

Alicia Silverstone was born in California in the United States of America on October 4, 1976. She is the youngest daughter of a family of three. She got married to Christopher Jarecki, a rock musician in 2005. Apart from being an actress, Alicia Silverstone is an author, producer, animal and environmental activist. She has won many awards in the film industry including Young Artist Award, American Comedy Award, Kid’s Choice Award, MTV Movie Awards among others.

Before her breakthrough in the movie industry, Alicia used to eat whatever she could find without being conscious of fat and calorie content of her meal. Most of the times, her diet would consist of doughnuts, steak and other animal products.

When she was 18 years old, she suffered from severe asthma, acne, constipation and insomnia. At 21, she learnt about how animals were being raised and slaughtered for food. She couldn’t stand the act, and she would not love to live to see her animal pets going through the same. After realizing her sensitiveness, she opted to live a lifestyle free from cruel practices and, later on, became an animal activist.

It was nearly three years after the release of the film The Clueless (1995) when Alicia Silverstone switched to a vegan lifestyle. Although she had tried to be a Vegan long ago when she was only 8 years old, she gave up.

Since adopting Vegan lifestyle, Alicia has never felt deprived although she admits that she occasionally take a little cheese. Her experience with her old diet still keeps her focused on living a Vegan lifestyle. She hates looking chunky and seeing her skin breaking out.

In the past, her old diet used to make her feel unwell. Her current Vegan diet has given her the best health, the best looks and to feel her most vital. The experiences of Vegan dieting inspired her to write a vegan book called The Kind Diet, which is one of the best-selling books.

Alicia Silverstone has benefited immensely from her Vegan diet. She is, and she remains to be one of the perfect examples of celebrities living a healthy Vegan life.